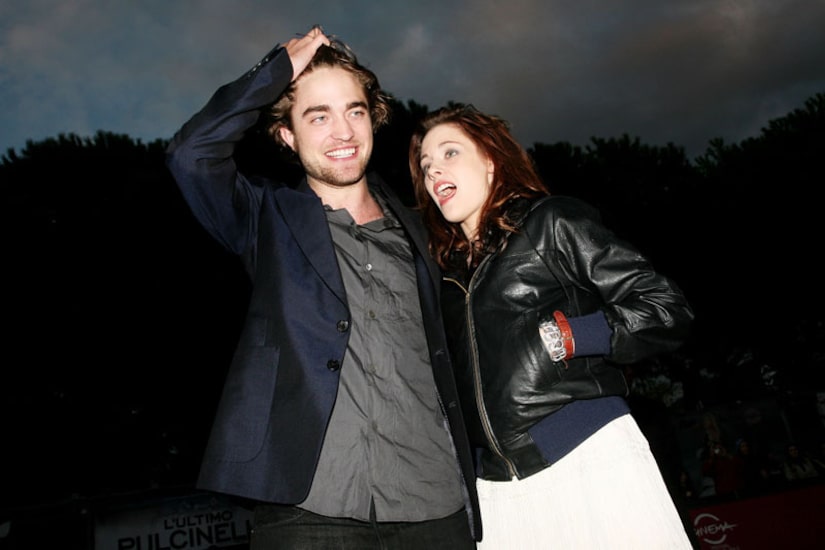 After news broke that KStew cheated with “Snow White” director Rupert Sanders in July, RPatz put the couple's L.A. love nest on the market and began staying at Reese Witherspoon's Ojai ranch. Kristen packed up and eventually bought a house with her mom in Malibu.

Now, "They are living together and have reconciled,” a source told Us Weekly.

According to an insider, Pattinson is still on edge about the relationship, and despite a “dramatic makeup” he is still “extra-sensitive right now. He's insecure.”

The two are still keeping their distance publicly, however. Rob, 26, was spotted out and about in L.A. over the weekend, first hanging with Natalie Portman at hubby Benjamin Millepied's ballet “Moving Parts” at Walt Disney Concert Hall. The next night, he stopped by Jimmy Kimmel's Emmy after-party at members-only Soho House.

Kristen, 22, flew to France on Wednesday for Paris Fashion Week.