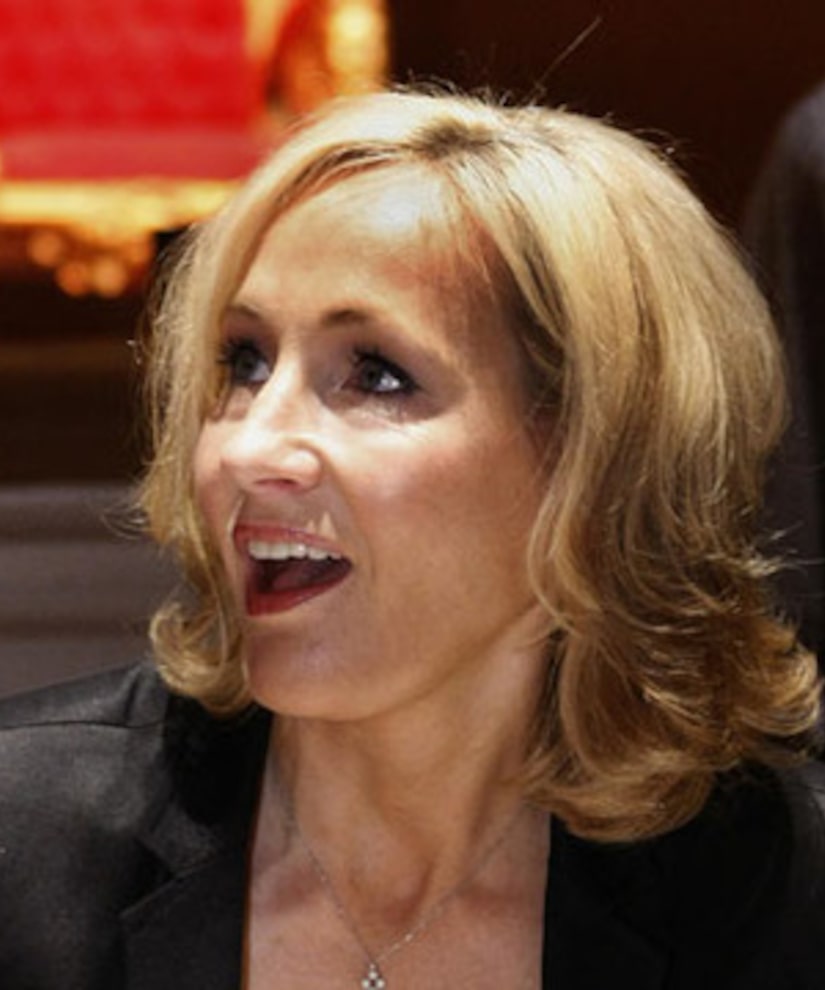 “Harry Potter” author J.K. Rowling would consider bringing back the boy wizard for another book if she can come up with a “fabulous idea.”

The writer, now one of the richest women in the world, isn't interested in returning to Hogwarts “just to make money.”

Rowling told the BBC, "Harry Potter truly liberated me in the sense that there's only one reason to write, for me -- if I genuinely have something I want to say, and I want to publish it… Now if I had a fabulous idea that came out of that world -- because I loved writing it -- I'd do it."

J.K. has been building buzz this week for her first adult book, “The Casual Vacancy.” The novel, in bookstores on Thursday, centers on a small British village where the unexpected death of a town official opens up a controversy over a local crime-infested housing project.