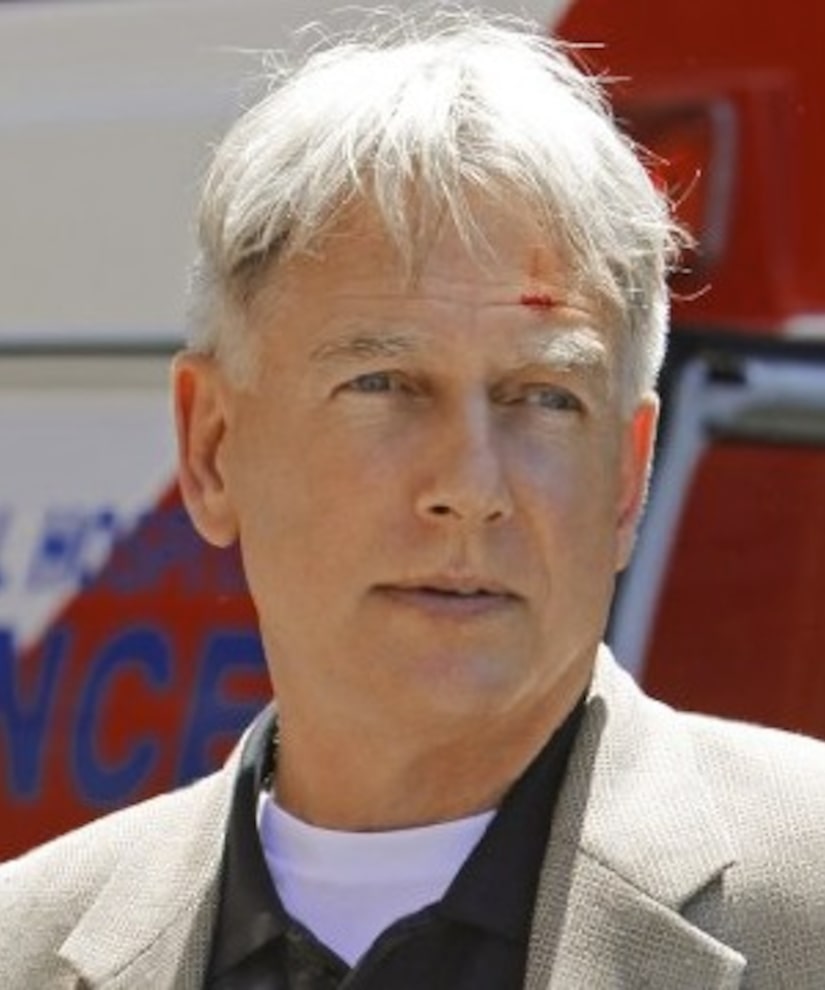 “Extra’s” Maria Menounos was invited for an exclusive visit to the set of the hit CBS show “NCIS.” She talked with stars about the explosive Season 10 premiere, which takes place right after the NCIS headquarters has literally been blown apart.

Mark Harmon, who plays head honcho Agent Jethro Gibbs, told Menounos the premiere episode “has a whole different pace from anything we’ve done over 10 years. There are a lot of loose ends. It has a very different rhythm, too, because there's a connector here that drives this episode.”

Michael Weatherly, who plays Agent Tony DiNozzo, added, “You have some super awesome Gibbs! A lot of the team is recovering from the fiery explosion, and everybody wants to know what happened to Ducky (David McCallum).”

As for DiNozzo’s flirtation with Agent Ziva David (Cote de Pablo) -- will they finally get together? Weatherly smiled, “Tony and Ziva, otherwise known as the Tiva, get trapped in the elevator and all sorts of hijinks take place. It’s a hot box in there, sweaty and explosive and grimy. Use your imagination.”

De Pablo added, “There was no makeout session, but there were looks. We call them ‘loud looks.’”

Maria also gave a pop quiz to the "NCIS" stars to see who knew their lines the best.

Make sure to tune in to the premiere of “NCIS,” Tuesday on CBS!