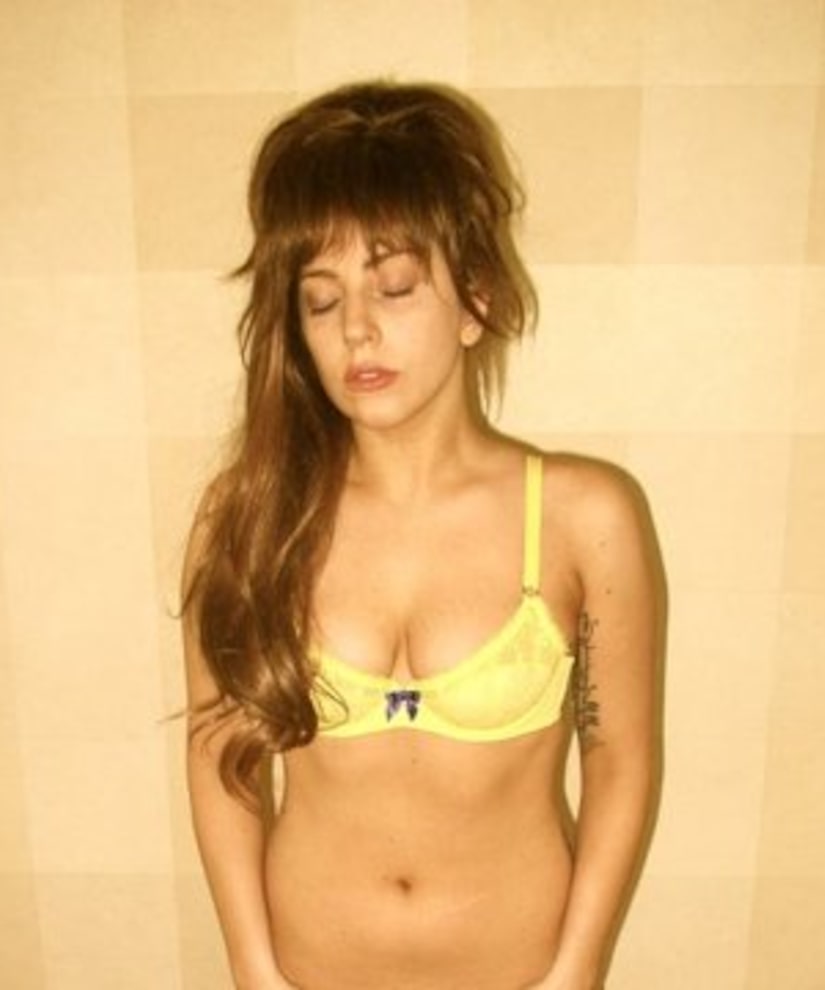 Singer Lady Gaga recently gained some weight, and now the “Born This Way” songstress says she has suffered from eating disorders since she was a teenager.

Mother Monster revealed the news on LittleMonsters.com, posting a photo of herself in a bra and panties with the caption “[I've battled] bulimia and anorexia since I was 15.”

The photo is part of a new project she's launching on the site called Body Revolution 2013.

Gaga explained on the site, "My mother and I created the BORN THIS WAY FOUNDATION for one reason: to inspire bravery. This profile is an extension of that dream. Be brave and celebrate with us your 'perceived flaws,' as society tells us. May we make our flaws famous, and thus redefine the heinous."

She encouraged fans to post their own photos and uploaded a few of her own, including the pic in the bra and panties. In one image, Gaga poses in a thong, with a caption that reads, “BREED some M$therf**king COMPASSION."

Following the hubbub last week over her 25-pound weight gain, Gaga tweeted a quote from Marilyn Monroe. "To all the girls who think you're ugly because you're not a size 0, you're the beautiful ones. It's society who's ugly."

She added, "Thank you to my fans who love me no matter what and know the meaning of real beauty and compassion. I really love you."