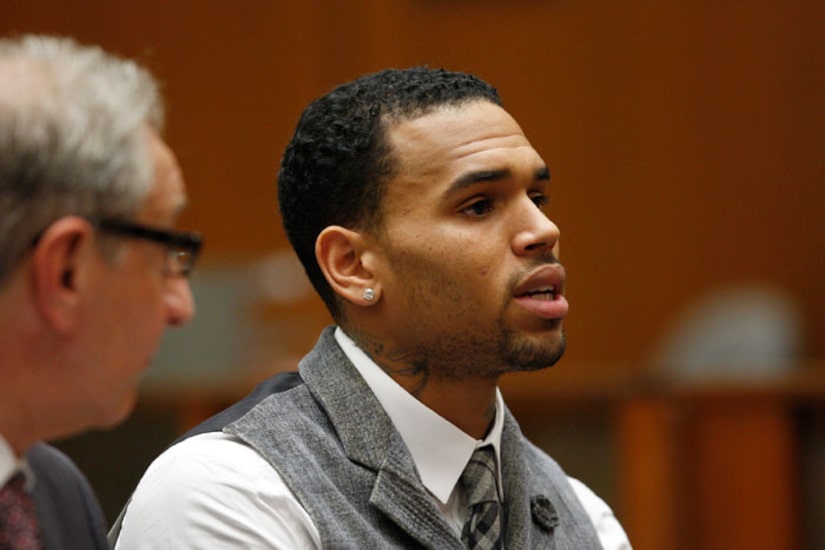 President Barack Obama and First Lady on 'The View': 'We Want Everyone to Thrive' -- The Hollywood Reporter