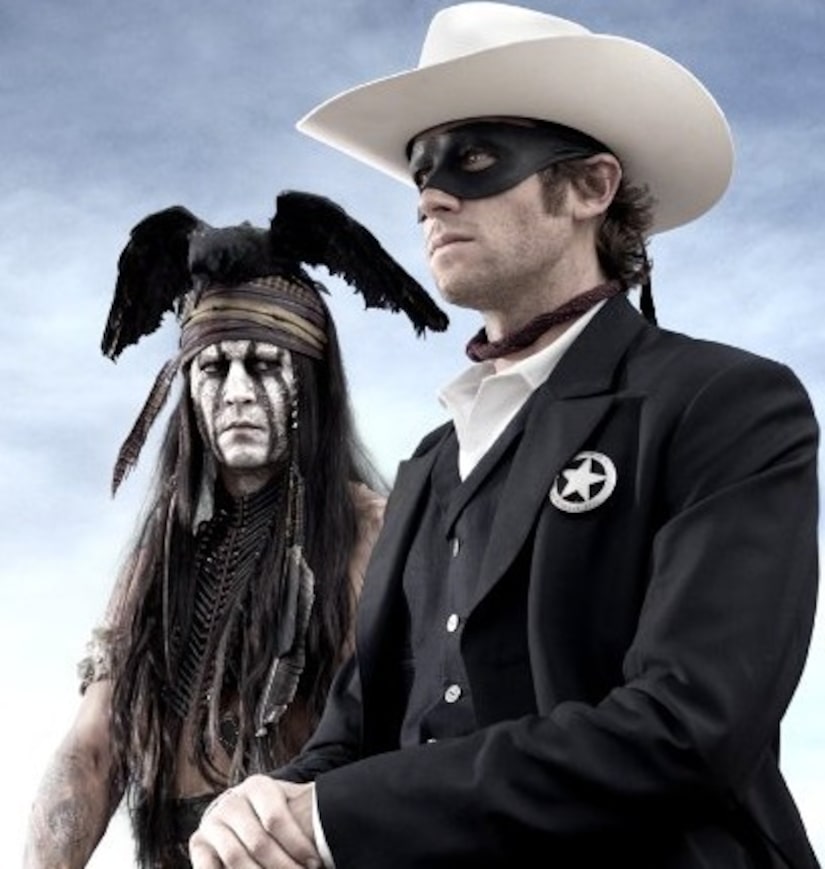 Tragedy struck the set of the Johnny Depp Western “The Lone Ranger” on Saturday when a crewmember died in an apparent drowning.

Disney confirmed the death to The Hollywood Reporter but has not released the worker's name.

"We regretfully confirm that a Lone Ranger crewmember has passed away after being taken to a local hospital. Our hearts and thoughts are with his family, friends and colleagues at this time, and our full support is behind the investigation into the circumstances of this terrible event," said the studio in a statement.

The person, who was not a stunt performer, was reportedly preparing an underwater action scene when the accident occurred. Disney is investigating the circumstances.