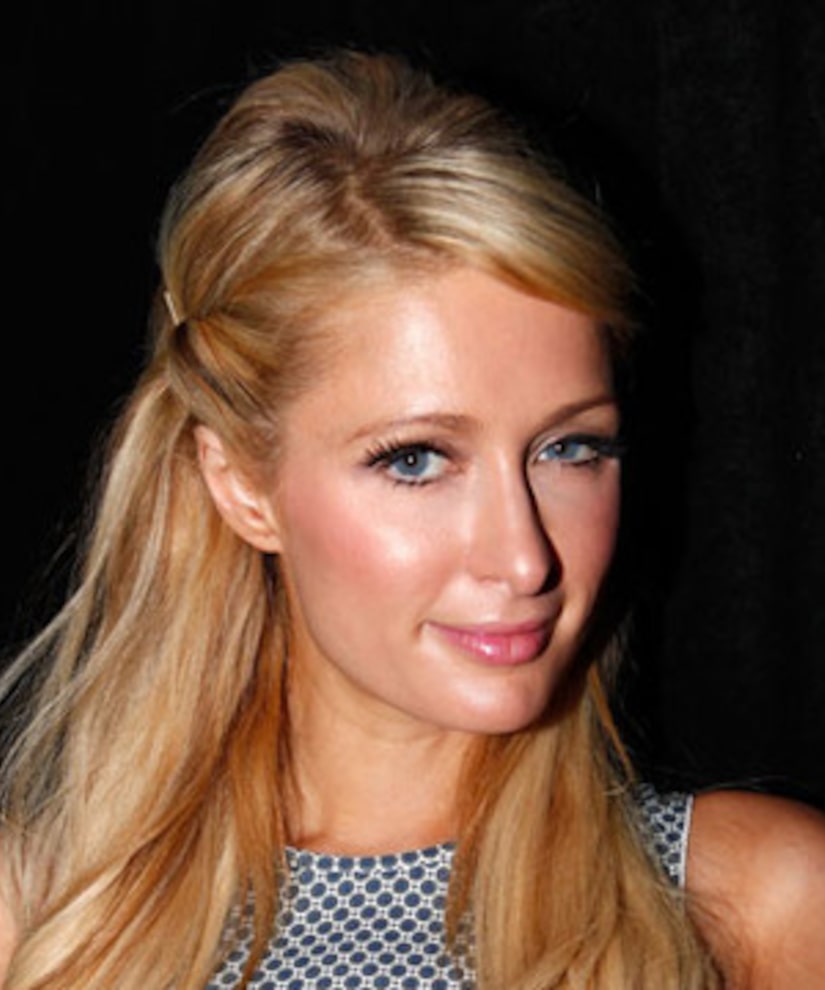 She later added, “I would be so scared if I were a gay guy…You'll like, die of AIDS."

Hilton's rep told Radar, "Paris Hilton's comments were to express that it is dangerous for anyone to have unprotected sex that could lead to a life threatening disease. The conversation became heated, after a close gay friend told her in a cab ride, a story about a gay man who has AIDS and is knowingly having unprotected sex.”

The spokesperson continued, “He also discussed a website that encourages random sex by gay men with strangers. As she was being shown the website her comments were in reference to those people promoting themselves on the site. The cab driver who recorded this, only provided a portion of the conversation. It was not her intent to make any derogatory comments about all gays. Paris Hilton is a huge supporter of the gay community and would never purposefully make any negative statements about anyone's sexual orientation.”

The cab driver told the gossip site, "I couldn't believe what was coming out of Paris' mouth and the way she was talking about gay men."

Listen to the audio at RadarOnline.com.