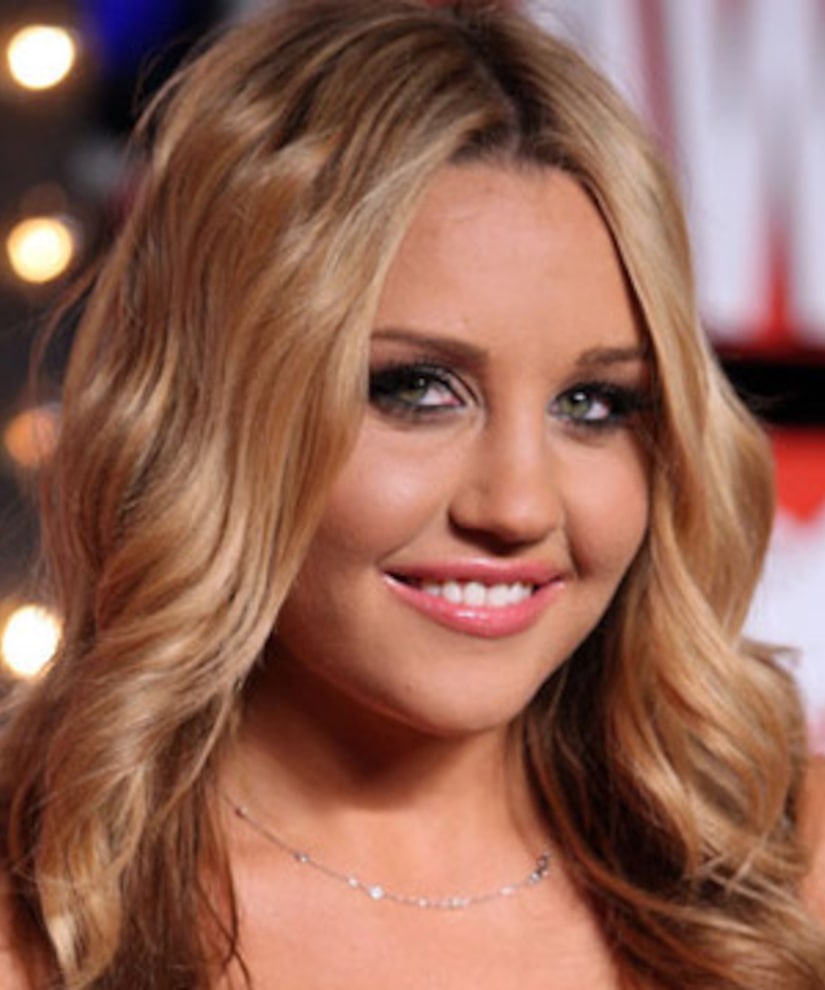 Actress Amanda Bynes has been on a bumpy road lately, between the DUI arrest, two hit-and-run charges and having her license revoked and car impounded, not to mention getting kicked out of gym class this week.

Despite all the legal trouble, Amanda told People, “I am doing amazing. I am retired as an actor. I am moving to New York to launch my career. I am going to do a fashion line.”

While she was happy to chat about her future career, the 26-year didn't want to talk about her driving record. “I am not talking about being arrested for DUI because I don't drink, and I don't drink and drive. It is all false.”

A source told the mag that Bynes' friends and family are worried about her. “People around Amanda are really concerned about her. She tells people she doesn't party or drink. She doesn't realize she has a problem.” According to TMZ, the “Easy A” star's parents have moved from Texas to L.A. to be with her.

After a series of driving incidents, including having her BMW-5 Series impounded, Amanda was kicked out of an Equinox spin class on Tuesday after displaying some “bizarre” behavior.

"Amanda stopped to take her T-shirt off, revealing only a tiny, black, strapless push-up bra -- not a sports bra," an eyewitness told People. She then "pulled out her makeup kit and started reapplying her lipstick and eyeliner while looking at herself in the large mirror in front of her." After about 10 minutes the instructor asked her to leave.

On Wednesday, Bynes' lawyer appeared in court to fight the District Attorney, says TMZ. The D.A. wanted the judge to impose a $50,000 bail on the actress for her April DUI arrest (right now, she's free on her own recognizance). The judge sided with Amanda, but said she will pay dearly if she breaks the law again.

Rumor has it that Amanda is still upset with Lindsay Lohan for tweeting about her and is telling friends that Lilo's arrest was karma! According to TMZ she told her pals the tweet was "not cool." The actresses have been feuding since Lohan wrote, “Why did I get put in jail and a nickelodeon star has had NO punishment(s) so far?"