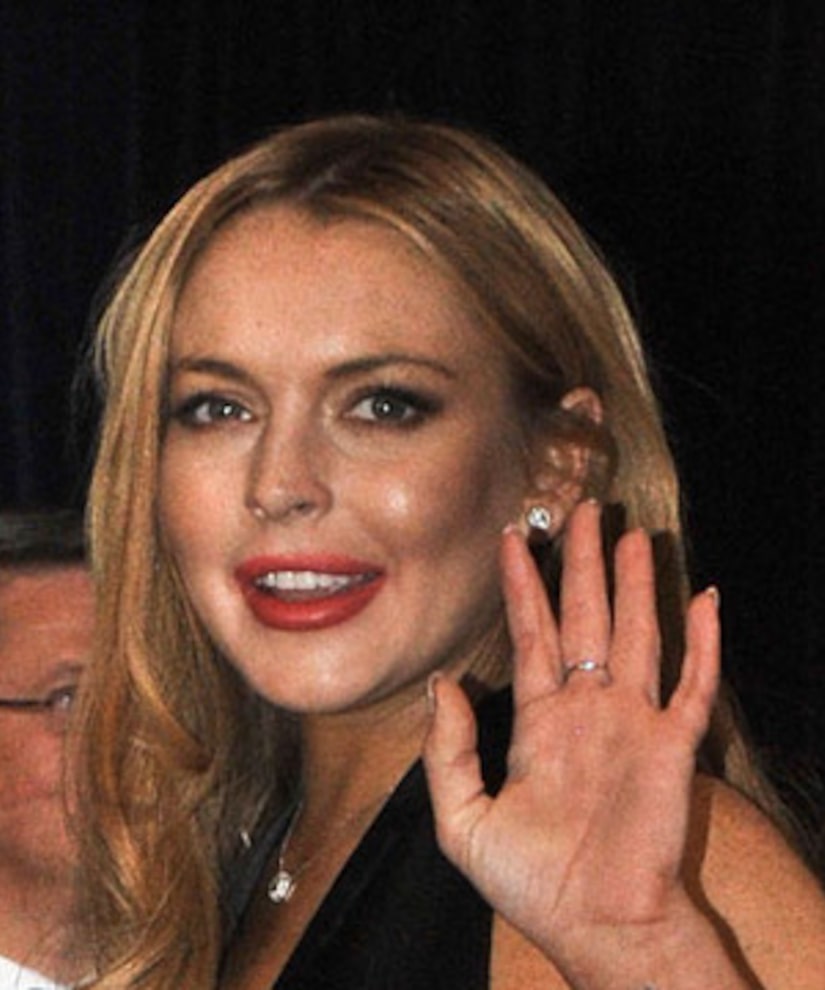 Actress Lindsay Lohan was arrested in the wee hours Wednesday morning for leaving the scene of an accident. Lilo is being accused of clipping a pedestrian in New York, but claims she had no idea she had hit someone.

Officers told TMZ that Lindsay was parking her Porsche Cayenne and driving at a very low speed near the Dream Hotel downtown when she allegedly struck a man in his 30s.

The “Liz & Dick” star parked and entered the hotel just after midnight and when she emerged around 2:30 AM police arrested her.

The 26-year-old was booked at the station and released without having to pay bail. The victim was taken to the hospital, but reportedly had no visible injuries.

The incident could cause major trouble for the star, who is on probation. Friends of Lindsay's told TMZ that she didn't realize she had hit someone and feels she may be the victim of a setup. Surveillance video of the accident shows Lindsay drive past the man very slowly, but it is unclear whether she clipped him. Afterward, he sprinted after the actress, but didn't approach her as she entered the hotel.

Meanwhile, she reportedly looked unaware of the run-in as she got out of her car and headed into the hotel. The tapes also show Lilo left the location a few minutes later, but then returned a short while after that.

Early reports claimed that a passenger in Lohan's car got out to inspect the damages, but sources told TMZ that it simply isn't true.

Lindsay, whose driving habits have been compared with Amanda Bynes' in recent weeks, slammed law enforcement on Monday for going easy on Amanda. She wrote, "Why did I get put in jail and a nickelodeon star has had NO punishment(s) so far? +"

After the accident, reports claimed the former child star was headed to rehab, but a source close to Lindsay said it was "untrue."

As Lohan's latest legal woes play out in NYC, Lifetime is shifting the spotlight to the actress' latest TV movie, "Liz & Dick." The network released the official poster on Wednesday. Check it out! 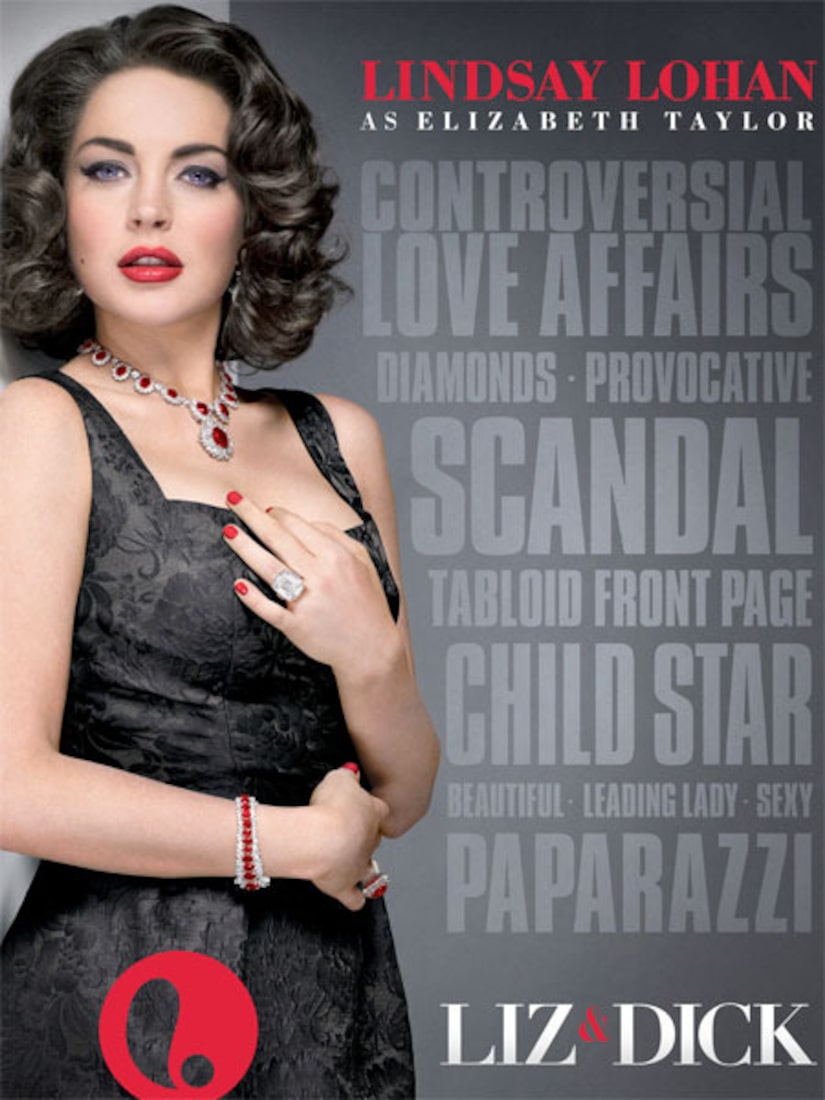