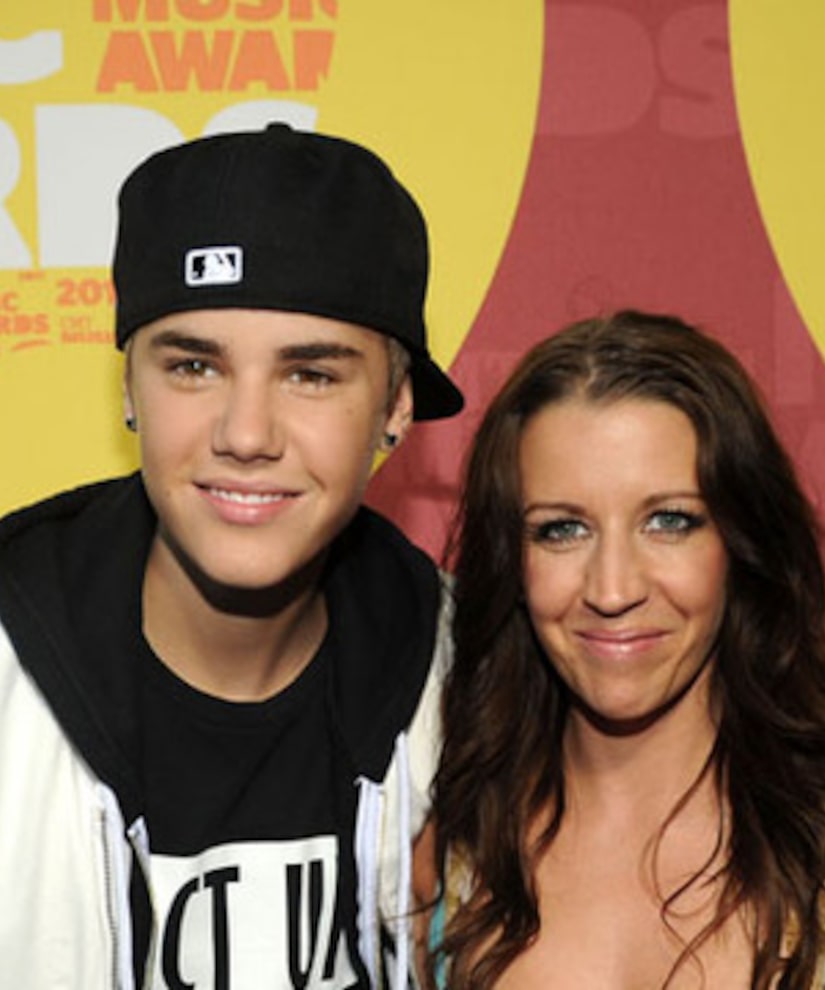 Fans of Justin Bieber will get to know his family a little bit better with the release of Pattie Mallette's new book “Nowhere But Up.”

Nothing is off limits in the memoir of the teen star's mom, which covers sexual and drug abuse, teen pregnancy, single motherhood, and her pop star son.

"I always wanted to write a book about my story," Pattie told USA Today. "I wanted to be as vulnerable as I could, so that young girls who have been through similar things could relate. I pretty much bared my soul. It definitely furthered my healing process."

The 36-year-old was left emotionally scarred by molesters, including a male babysitter and a friend's grandfather. The abuse put her teen years in a downward spiral consumed by alcohol and drugs.

“I was full of shame,” Mallette told Kathie Lee Gifford on the “Today” show. “I have learned it is normal and natural for anyone who has been through sexual abuse to carry that shame and that blame. You feel like there is something wrong with you.”

After surviving a suicide attempt and committing to a spiritual life, things got better, but when she backslid and started hanging out with old friends, she met Justin's dad Jeremy. At just 17 she became pregnant and many people thought she should abort the baby. “I just knew I couldn't. I just knew I had to keep him,” she told Kathie Lee.

Pattie and Jeremy had a “rocky” relationship and never wed. Now, they are “friends” and she loves “the dad he is to Justin today.”

These days, she's single and celibate. While visiting the “Ellen” show, Mallette revealed she hasn't had sex since she was 21 and doesn't plan to until she gets married.

“I take that vow really seriously,” she told Ellen. “I remember when I made it, I wrote it down on a piece of paper and had someone witness it. It means a lot. I made it this far, I'm not stopping now.”

When it comes to Justin, she told USA Today that she's always been protective. “You hear all the horror stories about kids and teenagers in this industry, and I didn't want to throw my son to the wolves. I've done my best to protect him and surround him with good people."

Bieber's girlfriend, Selena Gomez, is one of those friendly faces. Pattie called her “sweet” and told Ellen, “She's good for him and they're great together.”

"Nowhere But Up: The Story of Justin Bieber's Mom," co-written by A.J. Gregory, is available at bookstores nationwide.