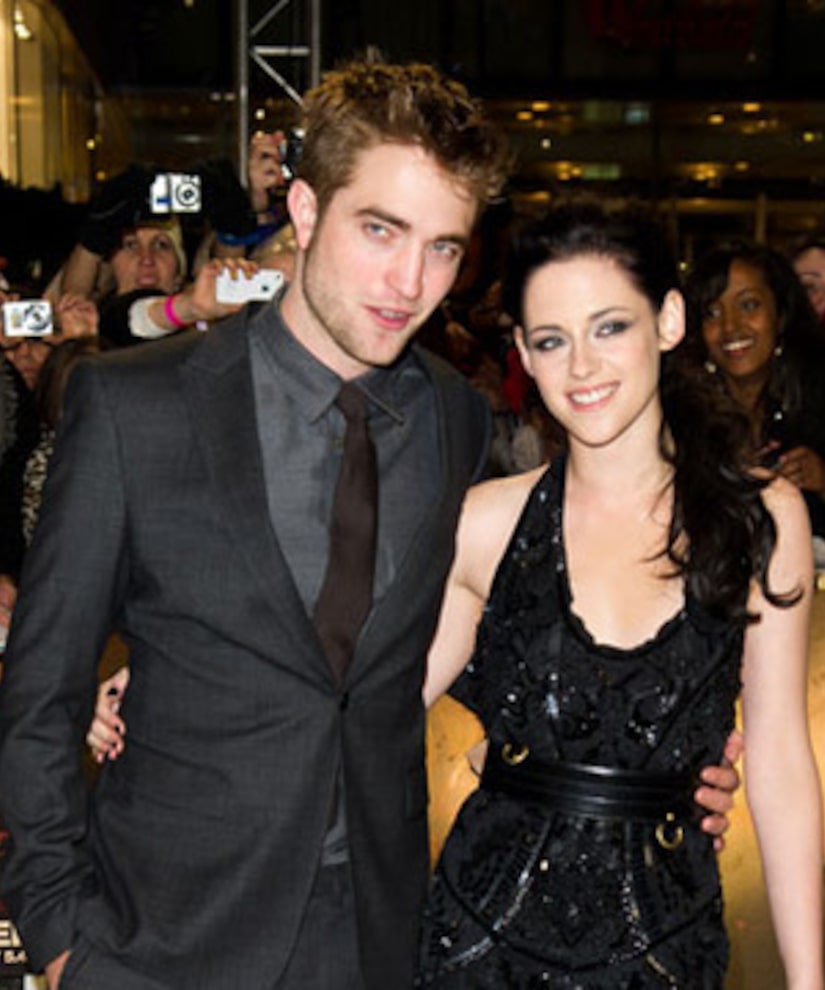 “Twilight” stars Robert Pattinson and Kristen Stewart are reportedly back together, just months after she confessed to cheating with “Snow White” director Rupert Sanders.

A source told the The Sun that the couple had a heart-to-heart after KStew's dad asked RPatz to give her a second chance. After the couple talked things out, “they pretty much decided they couldn't live without each other.”

The insider added, “Rob sees it as Kristen made a really stupid mistake. After a lot of long tearful talks, they've worked it out. Rob can see how truly sorry Kristen is and has totally forgiven her. They really do love each other.”

Pattinson put the pair's love nest up for sale in August and Stewart just bought a pad in Malibu, but The Sun says they are back under the same roof. The couple is reportedly living in a L.A. compound near Brad Pitt and Angelina Jolie.