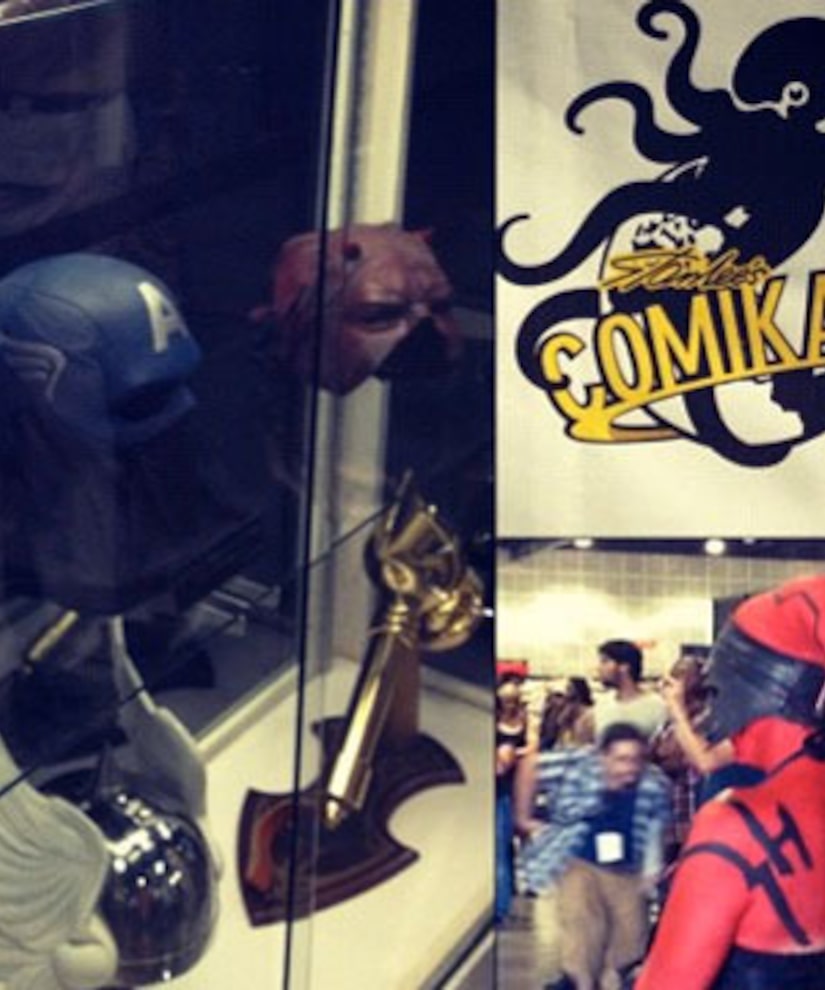 Paris appeared to have a blast, posting a collection of Instagram photos from the event like a Captain America mask, Comikaze poster and herself trying on what appeared to be a Loki helmet from "Thor." 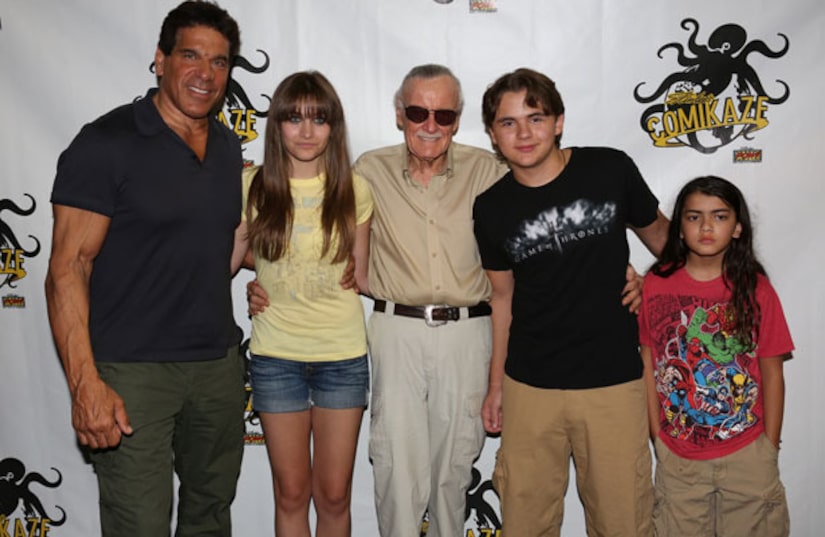 Michael was a known comic book collector and owned life-sized statues of characters such as Superman and Batman. MJ even bonded with Stan Lee, the co-creator of many of Marvel's most popular superheroes, over the movie rights to “Spider-Man.”

In 2009, Lee told MTV, “I had been to his place in Neverland... and he wanted to do 'Spider-Man.' I'm not sure whether he just wanted to produce it or wanted to play the role, you know? Our conversation never got that far along.”

Stan added, “He thought I'd be the one who could get him the rights and I told him I couldn't, he would have to go to the Marvel company. But we did become friendly... and he was a great guy.”