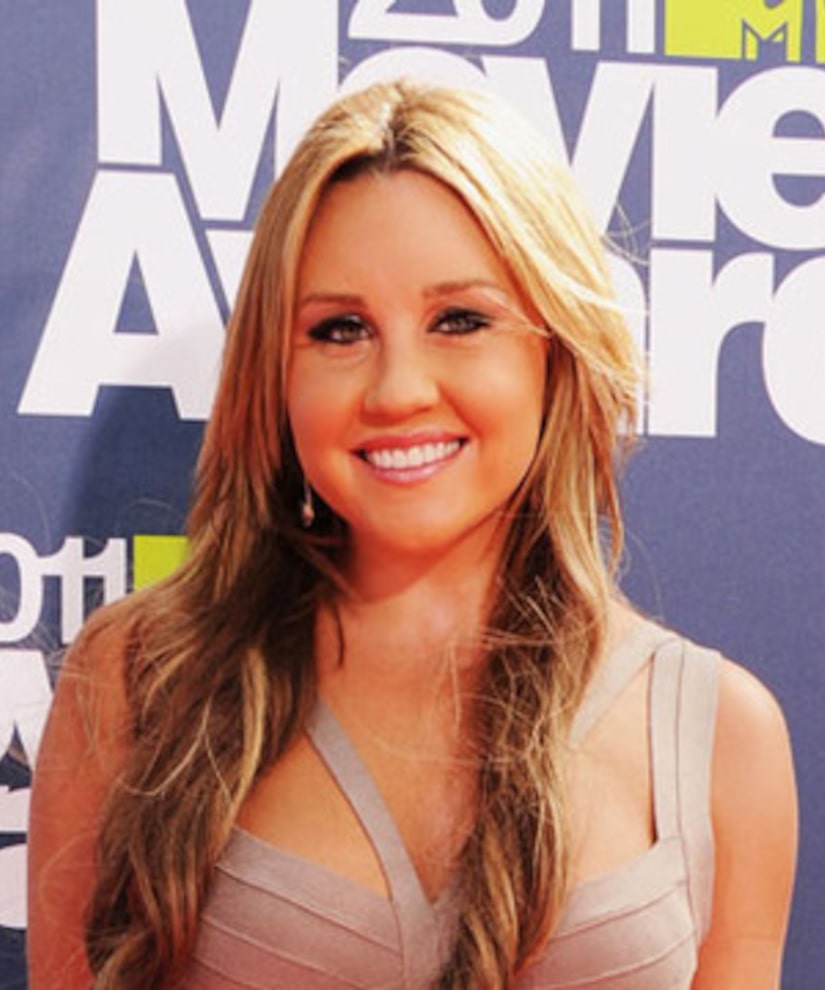 Actress Amanda Bynes' days of driving with a suspended license are over. The 26-year-old was pulled over Sunday morning and police impounded her BMW 5-series.

Victor Gill of the Burbank Airport Police told “Extra” the cops did “cite Amanda Bynes for driving a vehicle with a suspended license [Sunday] morning at 8:20 AM on Hollywood Way just south of the airport main entrance. Her vehicle was impounded."

Amanda was definitely not supposed to be driving. She's facing one DUI charge and two counts of hit-and-run, according to the L.A. Times.

On Tuesday, however, TMZ snapped photos of Bynes driving around L.A., smoking from what appeared to be a pipe, allegedly filled with marijuana. The next day, L.A. Superior Court Judge Marsha Revel ordered her not to get behind the wheel again until she gets her license back, reports People.

Thursday she was at it again. Bynes was spotted out and about in West Hollywood where she accidentally rear-ended another car.

According to TMZ, Amanda is now reassuring friends that she wasn't smoking weed and that “everything is fine.” She claims the stories and rumors "are being blown way out of proportion."