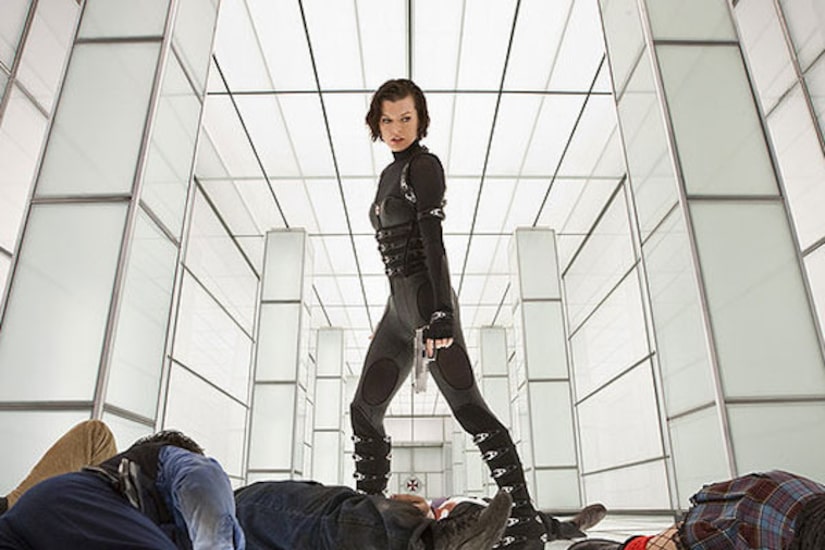 “Resident Evil: Retribution” took the top spot at the box office this weekend. The fifth installment of the zombie franchise starring Milla Jovovich, earned an estimated $21.1 million, according to the L.A. Times.

The 3D release of “Finding Nemo,” the Oscar-winning Pixar tale about a clownfish on a mission to find his son, came in second place with $17.5 million.

“The Master” opened in just five theaters, but managed to earn a whopping $729,745. The drama, directed by Paul Thomas Anderson, is about a WWII vet who returns home and turns his belief system into a faith-based organization. The film, rumored to be loosely modeled after L. Ron Hubbard, stars Joaquin Phoenix and Phillip Seymour Hoffman.

Indie flick “Arbitrage” debuted in 197 theaters and on demand this weekend. While the Richard Gere and Susan Sarandon drama took $2.1 million at the box office it also shot to second place on Itunes movie rentals.

For more on this week's movies, watch a replay of “Now Playing – Live with Ben & Kit”!