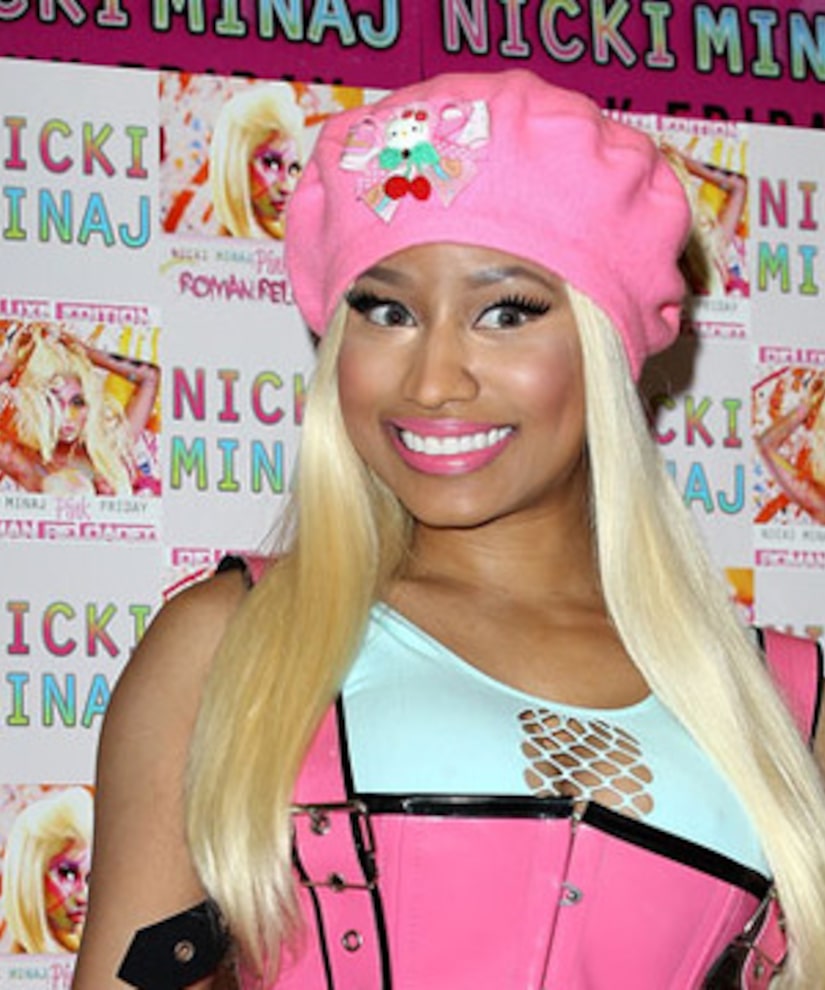 When “American Idol” returns in January 2013, Mariah Carey, Randy Jackson, Nicki Minaj and Keith Urban will be sitting at the judges' table.

Mike Darnell, President of Alternative Entertainment, Fox Broadcasting Company, was “thrilled” about the star lineup. “With an unparalleled star like Mariah, fan-favorite Randy, chart-toppers like Nicki and Keith and our incomparable host Ryan [Seacrest], we've put together one of the most exciting judging panels around.”

UPDATE: The new judges' salaries have been a hot topic leading up to the announcement. According to the Associated Press, Mariah will earn just shy of $17 million, while Nicki will take home about $12 million. Earlier reports had Keith signing on for $3 or $4 million.