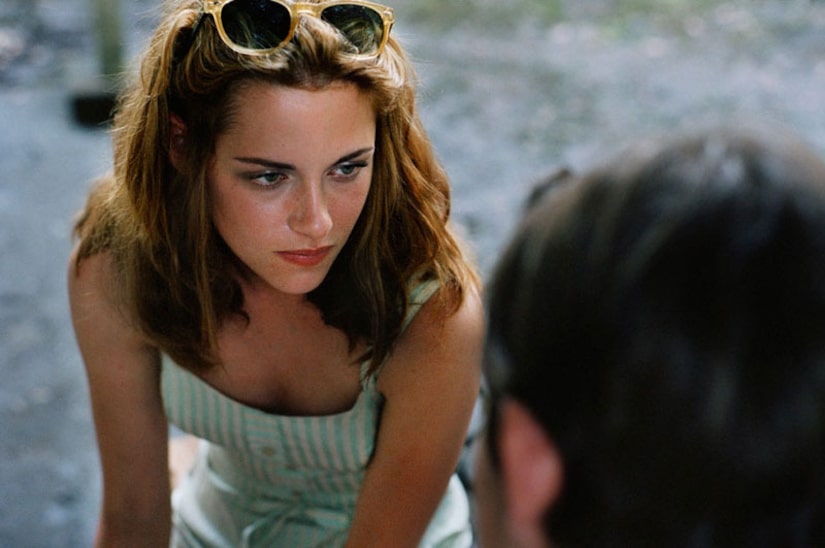 Actress Kristen Stewart’s eye popping topless scenes in “On the Road” were “so not a big deal.”

KStew explained to MTV News that you can “do no wrong” with director Walter Salles and that a four-week rehearsal gave the actors time to ask questions and really analyze the story.

"Once we got on set, it was so about just breathing and letting it happen,” she said. “He put so much trust in us. So it was like, 'OK, so I have to take my clothes off?' It's so not a big [deal]."

Stewart is glad she stepped into Marylou’s shoes at 22 and not at 17, when she first committed to the project.  "I should have definitely been older than 17 while playing this part, absolutely," she said. "[My performance] would have been done very differently if I was younger. I wouldn't have played the part, obviously."

“Extra’s” Ben Lyons also caught up with the star at the Toronto International Film Festival. Stewart explained that Marylou, “lets everything happen without any awareness whatsoever because she's truly, truly doing it and enjoying it.”