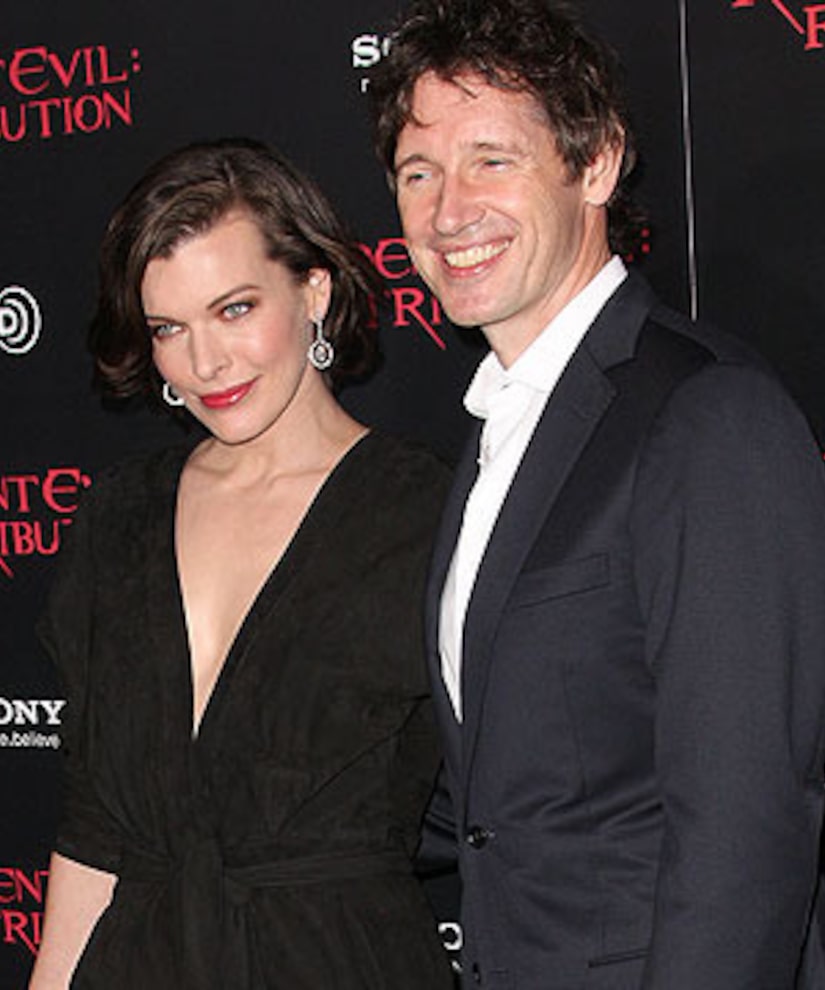 Milla explained, “It is just the craziest 'Resident Evil' yet, that's for sure. I mean the scope of the action sequences is incredible.”

Based on the popular videogame, the entire film series has been written and directed by Jovovich’s husband, Paul W.S. Anderson, whom she met on the set of the first “Resident Evil” and was engaged to by the second film.

The two now have a 4-year-old daughter, Ever Gabo. Jovovich said, “We gave birth between the third and the fourth films, and we were engaged forever. We finally tied the knot three years ago, which was great.”