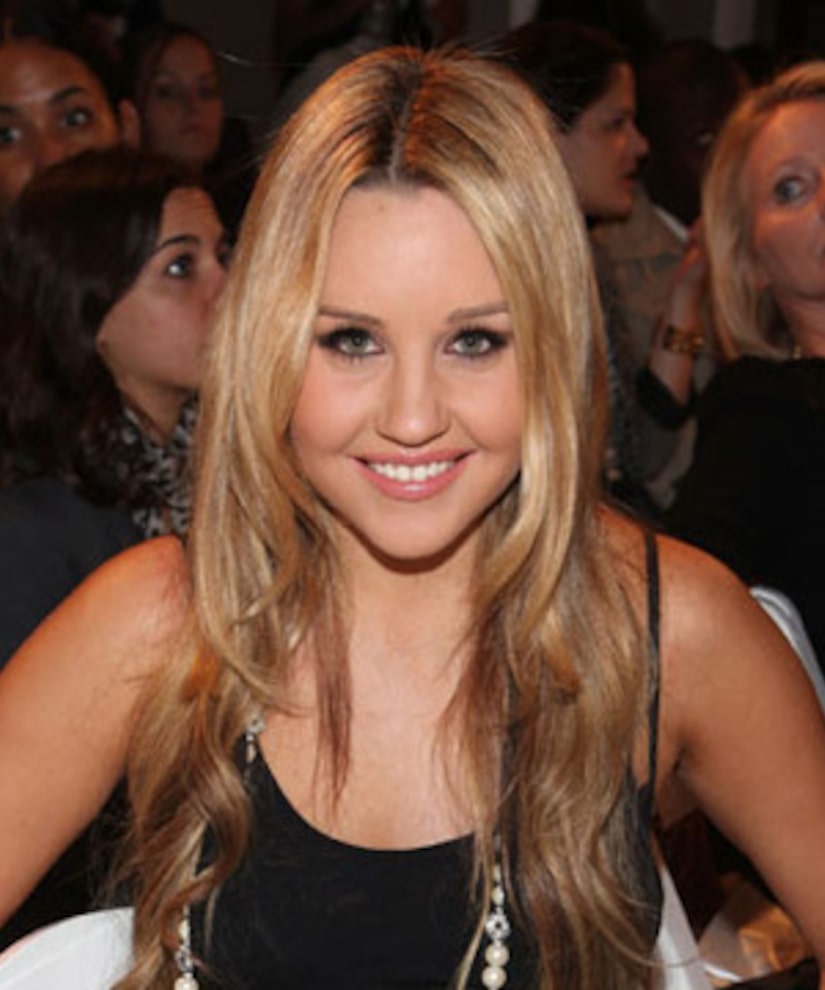 Actress Amanda Bynes isn't going to let a pesky suspended driver's license keep her off the road. The 26-year-old was out and about in West Hollywood Thursday night where she accidentally rear-ended another car.

TMZ caught footage of the starlet attempting to cover her face as she left a parking lot in her BMW 5-series. Distracted by photographers, Bynes hit a white car in front of her. After some yelling by the other driver, both women took off without exchanging information.

Amanda is definitely not supposed to be driving. She's facing one DUI charge and two counts of hit-and-run, according to the L.A. Times.

On Tuesday, TMZ snapped photos of Bynes driving around L.A., smoking from what appeared to be a pipe, allegedly filled with marijuana. The next day, L.A. Superior Court Judge Marsha Revel ordered her not to get behind the wheel again until she gets her license back, reports People.