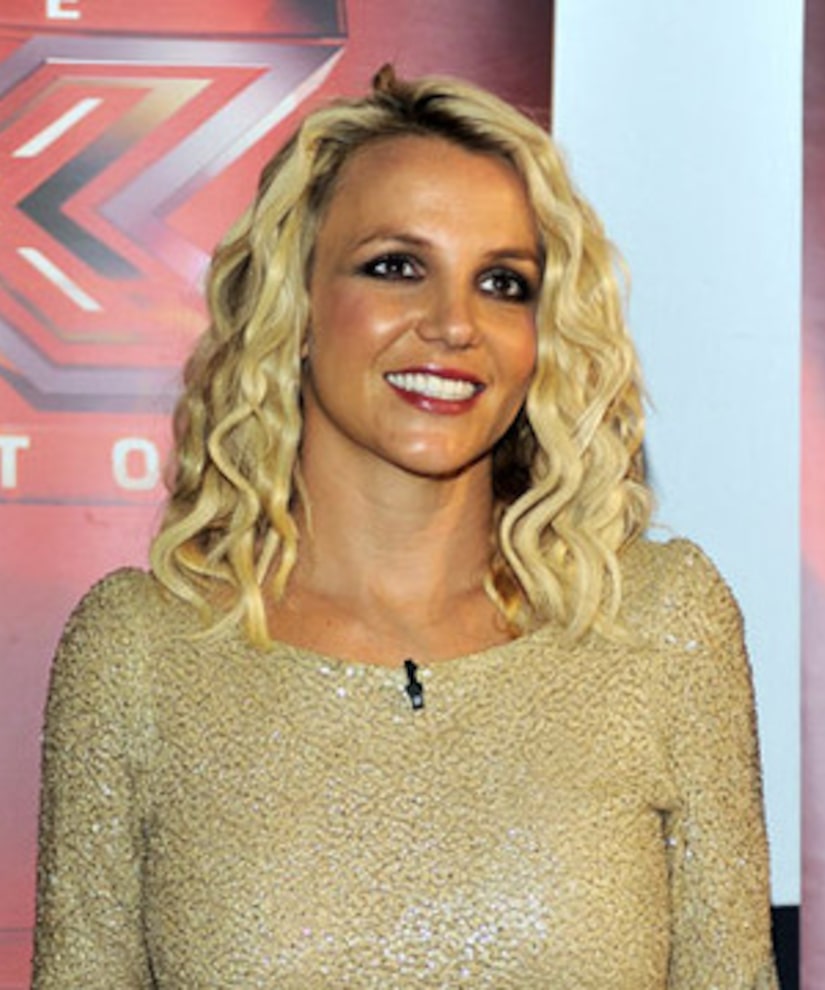 “The X-Factor's” Simon Cowell's critique style might be rubbing off on Britney Spears! The pop star proved on Wednesday night's premiere that she has no problem speaking her mind!

Spears was so disgusted with 50-year-old airline worker Sean Armenta's raunchy song “Candy Girl” that she simply said, “I'm uncomfortable with you even staring at me right now” and wanted to know who let him on stage.

Brit's prickly response was the perfect transition into a montage of the star delivering matter-of-fact insults to one contestant after another. The most notable of which was, "You're like Vanilla Ice meets Lauryn Hill meets 'West Side Story.'"

Britney told the 21-year-old single mom, who sang Mary J. Blige's “I'm Going Down,” "You were so bright and beautiful on stage, and you exude so much confidence – you're flawless." She helped usher Paige through to the next round, saying “Holy cow, yes!”

Later in the show, the “Toxic” singer came face to face with a friend from the past, Don Phillips, a vocal coach she once teamed up with for a duet. When the audition went downhill, she sent him away along with the other judges, later admitting “that was hard.”

After the show, which tied “The Voice” for first place with 3.3 million viewers in the 18-49 demo, Britney and Simon appeared on “Jimmy Kimmel Live.” The engaged starlet jokingly admitted she does like being a tyrant and explained, “I would want to know [the truth]. I wouldn't want to waste seven years of my life when I should be a doctor.”