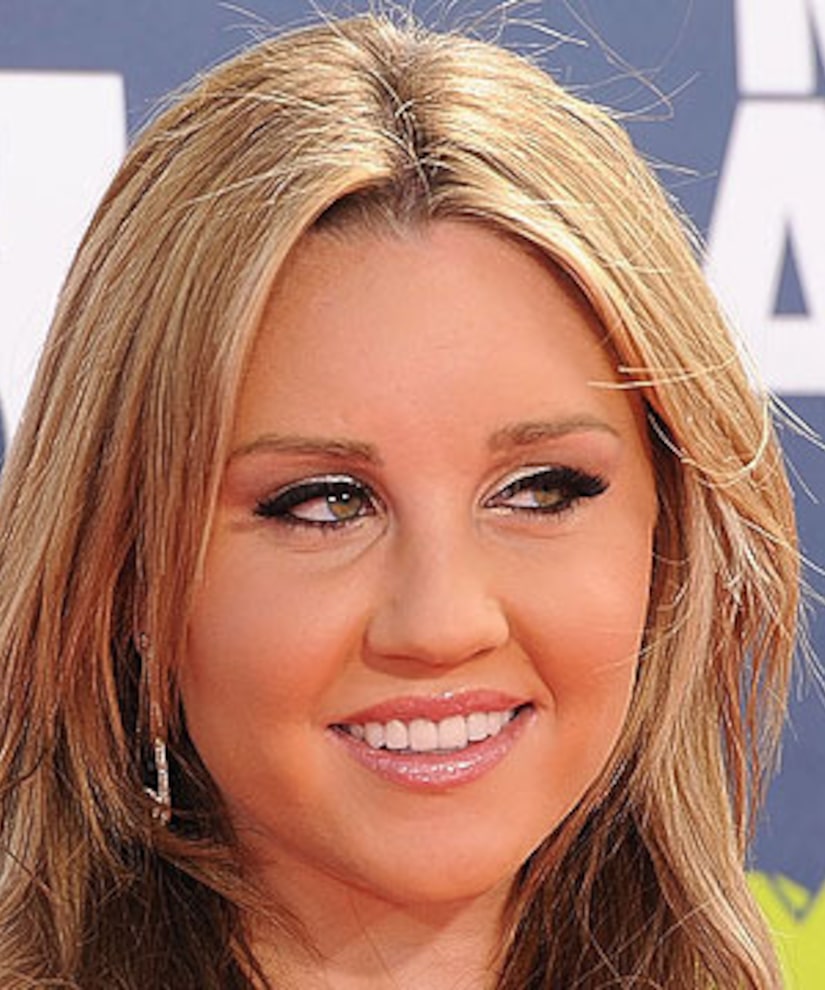 Actress Amanda Bynes isn't paying much mind to the fact her driver's license has been suspended.

TMZ obtained photos of Bynes driving around L.A. on Tuesday, smoking from what appears to be a pipe, allegedly filled with marijuana. The photos also show the inside of her very messy car.

Bynes had her license suspended on August 25 and has been charged in two hit-and-run incidents.