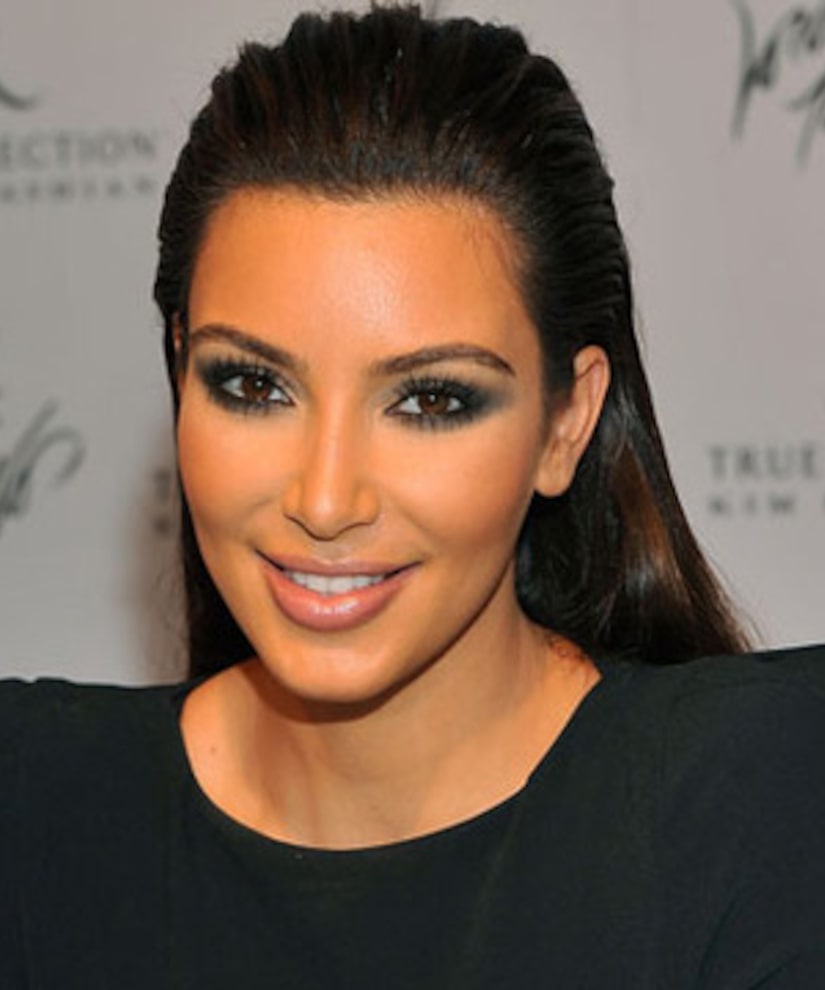 The finale of “Keeping up with the Kardashians” is right around the corner, and Kim told “Extra” that the show will end the season with talk of “babies” and “pregnancy.”

The reality star spoke with a doctor about freezing her eggs in a recent episode and she told host Mario Lopez, “I do love babies” and added cryptically, “Can we just say babies are involved? Pregnancy might be involved.”

Kim, who has been dating Kanye West since her split from husband Kris Humphries, also addressed rumors that she recently went shopping for a wedding dress. Explaining that the white gown she was wearing in an Instagram photo was meant for a red carpet event.

“I wasn't even thinking that people would even assume I was trying on wedding dresses,” she explained. “Aren't I still married?” 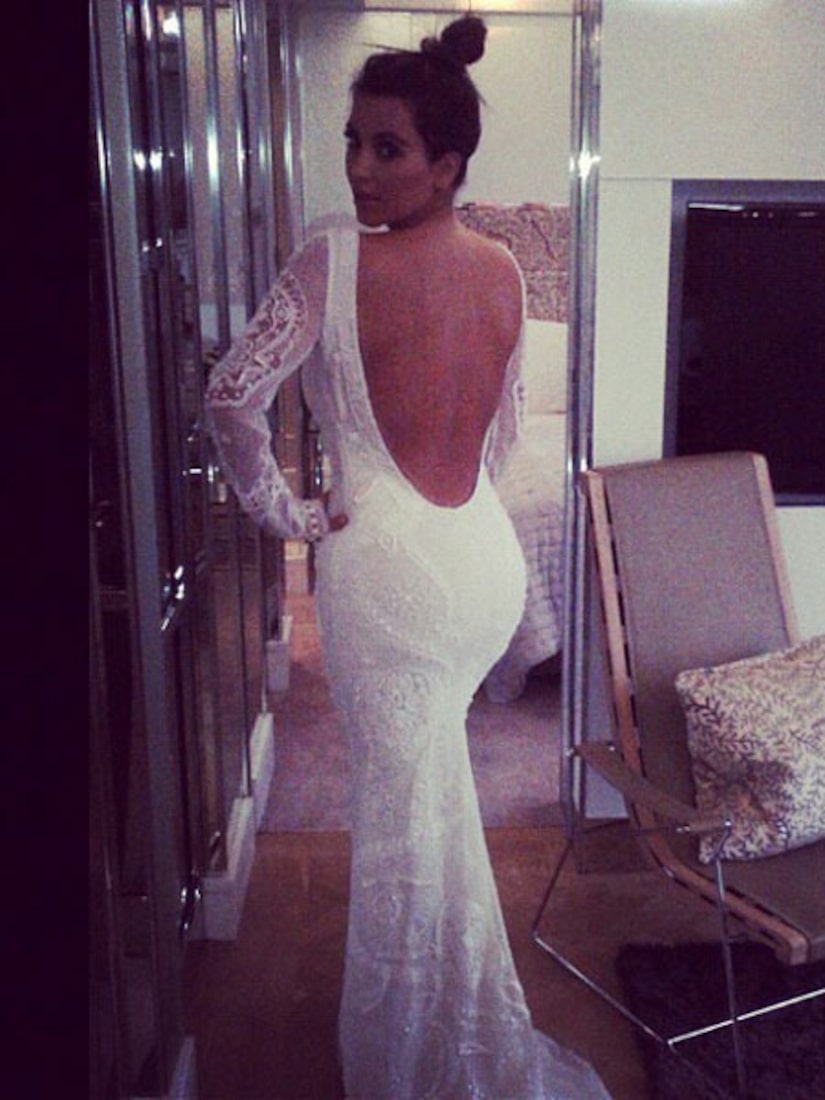 When the conversation shifted to her new True Reflection fragrance, Kardashian told Lopez, “I feel like I am my most true self right now. So I wanted a fragrance that really embodied that.”

Watch the sit down interview between Kim and Mario at the Peninsula New York Hotel!