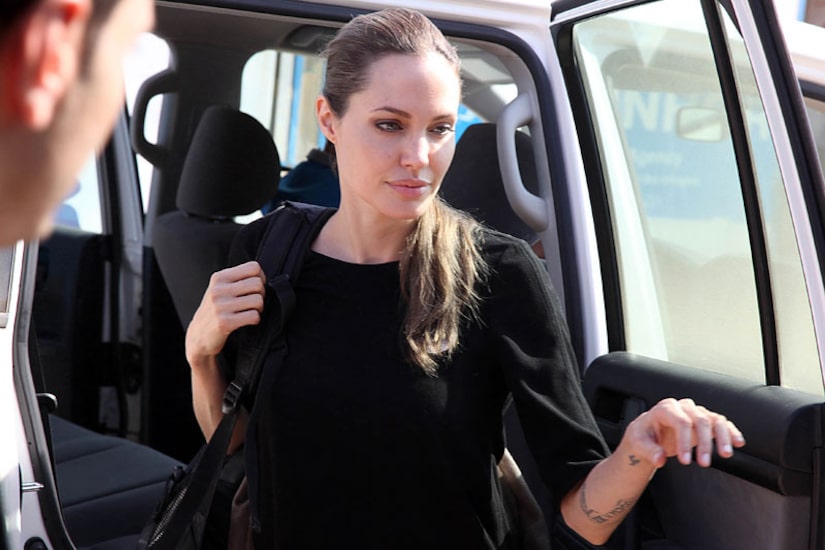 UN Ambassador Angelina Jolie made a special trip on Tuesday to meet with Syrian refugees who escaped the civil war by seeking safety across the border in neighboring Jordan.

She told the Associated Press, “I'm grateful to Jordan and all the border countries for keeping their borders open, for saving these people's lives. They are dying in Syria. If they were unable to escape with their families, many of the people here, many of the people I met today would in fact be dead. It is an extraordinary thing that they are doing.”

Jolie made a plea to politicians, calling it a “horrific” situation and a “critical” time. “We hope and pray that the politicians figure something out soon because people are dying. Hundreds and hundreds of people are dying every day.”

After Jordan, which has reportedly accepted 200,000 Syrian refugees, Jolie will visit more survivors in Lebanon, Turkey and Iraq.