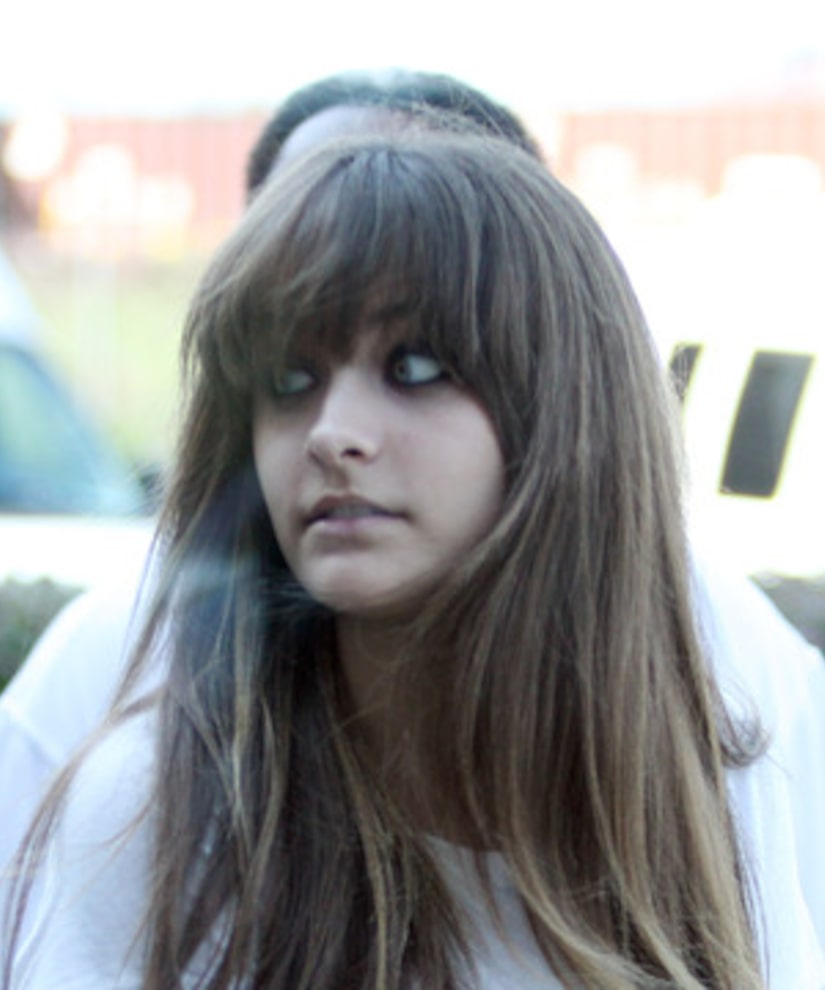 Fourteen-year-old Paris Jackson recently opened up to Glamour magazine about breaking into the movie industry and divulged into what it's like to be the daughter of the late King of Pop, Michael Jackson.

When asked about appearing in the upcoming films, "Lundon's Bridge" and the "Three Kings," Paris said, "I love my dad, and I'm proud to be his daughter. I just don't think the title 'M.J.'s daughter' fits me. A lot of people think he's the only reason I'm making it, but I want to show that I do have talent and that I can make it if I try. I want to be my own person."

She added, "A lot of people don't want me to do it… but my Aunt La Toya believes in me. She really does encourage me; it's just awesome of her."

Paris also admits to having dealt with cliques at school and shares some advice for today's young generation. "A ton of kids at school have made fun of me; if I had to give advice to other girls, I would say, 'Hang loose and ignore them. They shouldn't faze you no matter how popular they think they are.'"