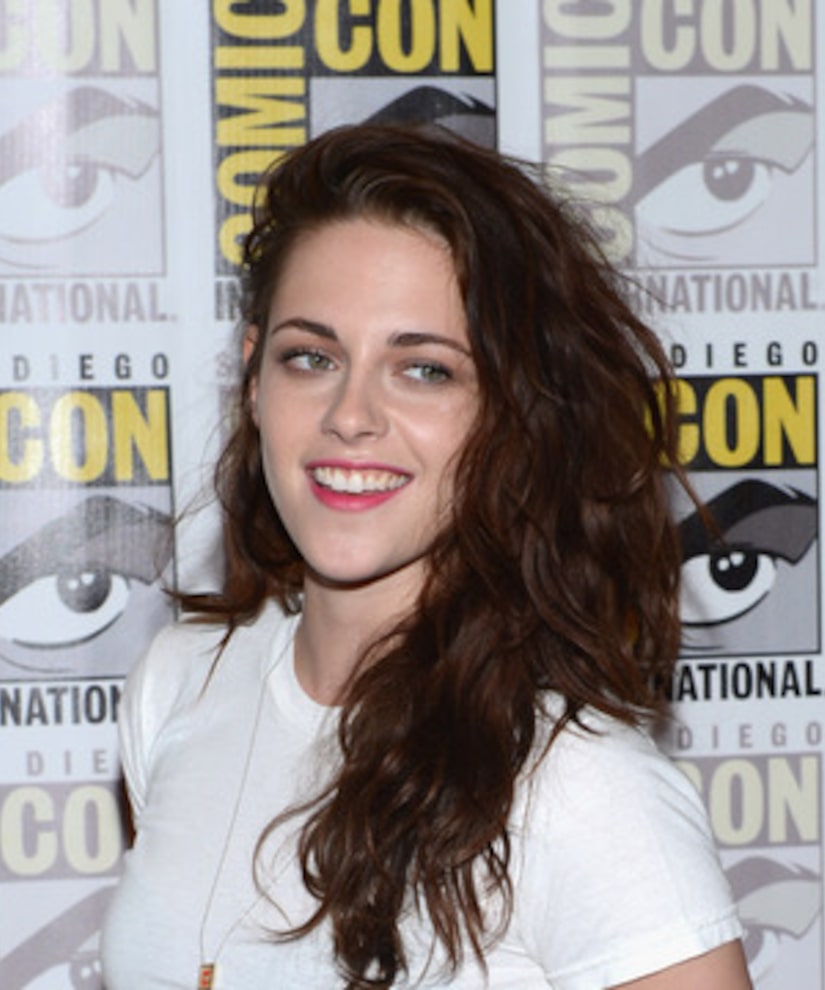 After moving out of the L.A. home she shared with former boyfriend Robert Pattinson, Stewart is buying a $4.8 mil home with her mom, Jules Mann Stewart, reports Daily Mail.

According to Celebdigs.com, the three story, 5,800 square-foot Malibu property was purchased under Jules' name, though the "Twilight" leading lady is suspected to be living there and contributing substantially to the cost.

Jules, who is also in the middle of a breakup, recently filled for divorce from John Stewart after 27 years of marriage.

Meanwhile, Pattinson, who moved out of the love nest he and Stewart shared shortly after news broke of her cheating scandal with director Rupert Sanders, confirmed to Jimmy Kimmel last month he was indeed "homeless."