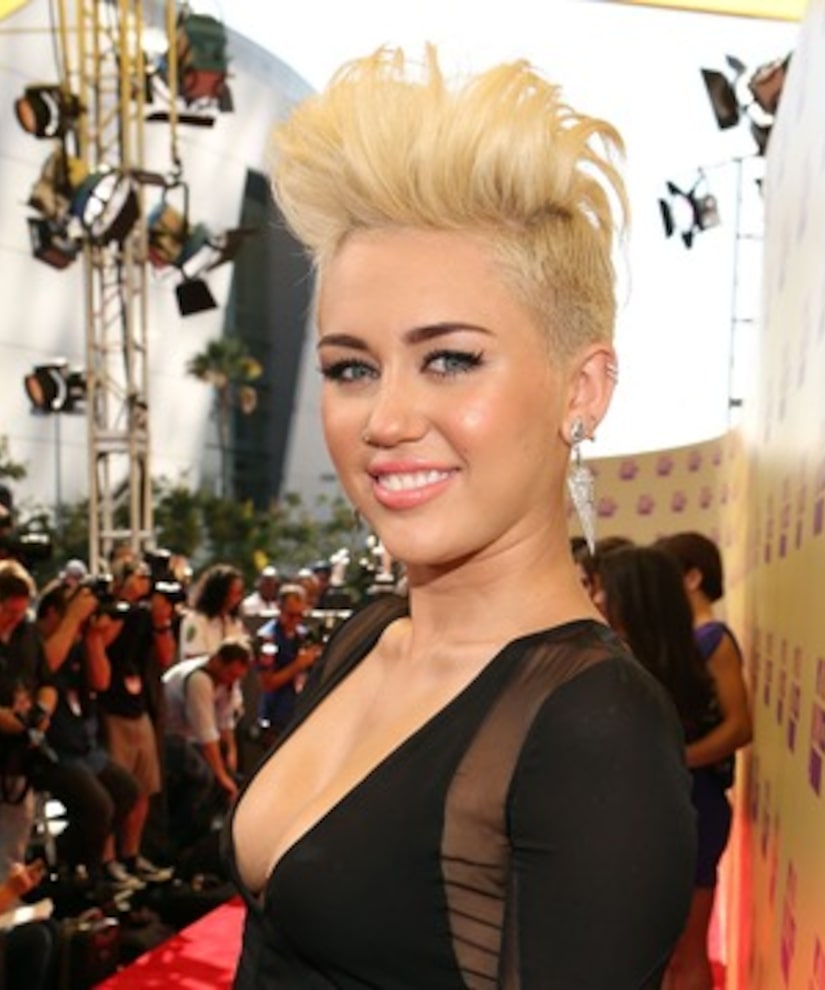 Early Saturday morning an unknown man named Jason Luis Rivera was arrested at Miley Cyrus' house in Los Angeles after jumping over a fence onto her property, reports TMZ.

Law enforcement said Rivera was carrying a pair of scissors when they apprehended him, and that his reason for hoping the fence was to meet the singer.

911 was called from Miley's home, but not by the singer herself. Cyrus was away when the near break-in occurred.

In early August, officers were dispatched to the "Party in the USA" singer's house after a home invasion and possible shots fired were reported. The request for help turned out to be a prank call known as “Swatting,” designed to trick the police.

UPDATE: Rivera has just been charged with trespassing and running from police, reports TMZ.