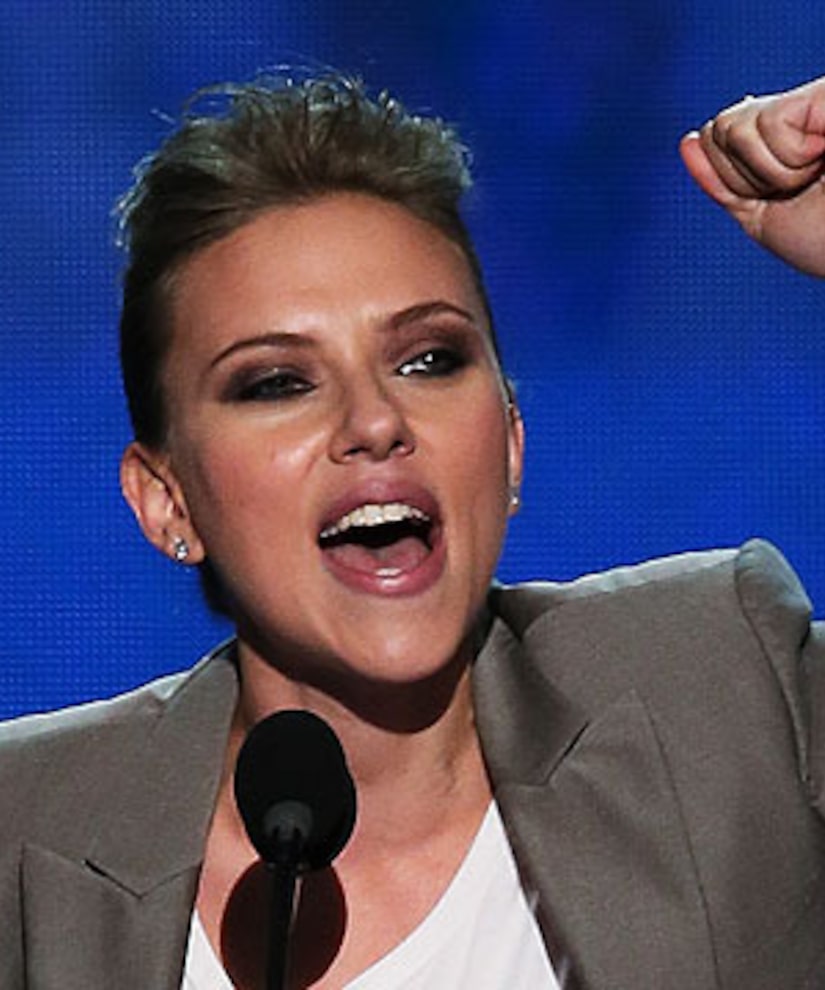 Actress Scarlett Johansson brought her star power to the Democratic National Convention with a rousing speech in support of President Barack Obama, but behind the scenes, it appeared Scarlett was enjoying the company of ex boyfriend Jared Leto. Read more at the Daily Mail.