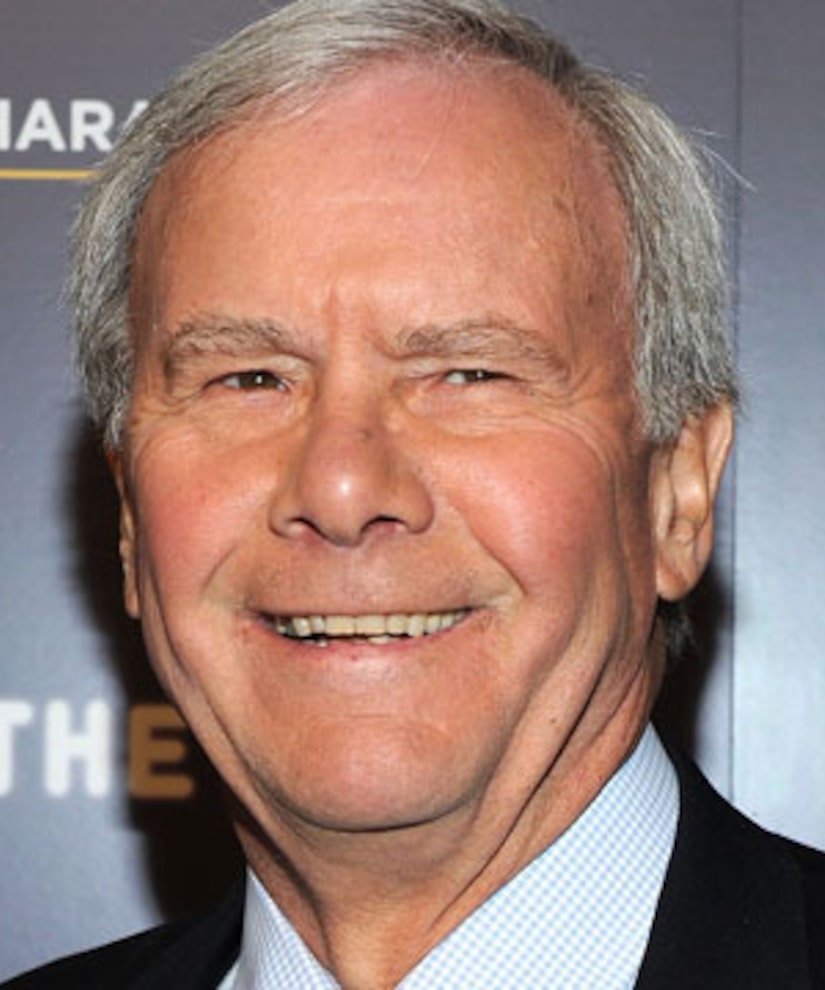 Correspondent Tom Brokaw suffered a minor health scare Thursday morning on the set of MSNBC's “Morning Joe” when he mistakenly took a sleeping aid before the interview. He was rushed to a Charlotte, North Carolina hospital as a precaution after feeling lightheaded.

The 72-year-old later tweeted, "All is well. Early AM I mistakenly took a half dose of Ambien and made less sense than usual.” He added, “Made a better comeback than Giants,” referring to the New York NFL team's 24-17 loss Wednesday night.

NBC News President Steve Capus followed up with a statement from the network. He wrote, "Out of an abundance of caution, he was taken to a hospital. He is being evaluated, is in good spirits, and is expected to be released shortly."

Brokaw, in Charlotte for the DNC, caused concern on “Morning Joe” when he said, “There was a party at the top of a hotel yesterday. A very sleek, modern hotel, and the glass is not exactly clear in terms of where you step next. So Bob Rubin, former Secretary of the Treasury, stepped confidently into the party room and deeply into the pool.”