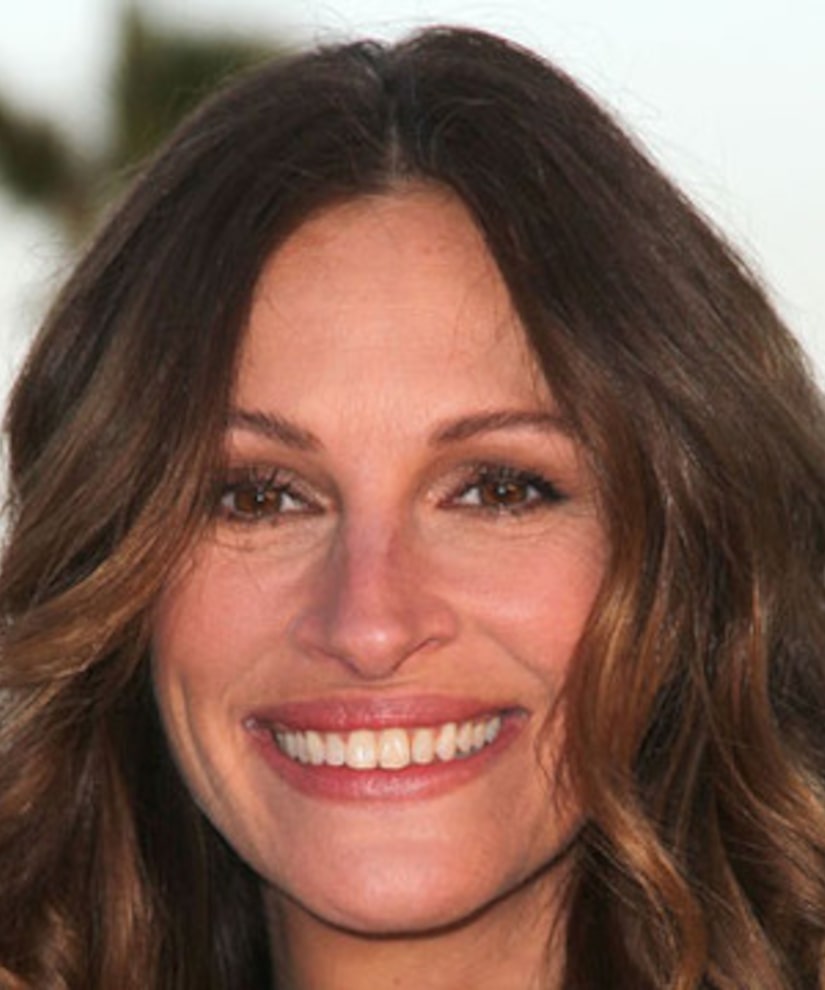 Hollywood's biggest names are stepping out for a good cause -- the Stand Up 2 Cancer telecast!

Fans can tune in at 8 PM ET/PT or 7 PM CT on Friday to watch the show. Stars and volunteers will be standing by to take phone donations.

ABC, CBS, FOX and NBC will air the event simultaneously, along with several cable channels like HBO and Showtime.

The fundraiser, executive produced by Gwyneth Paltrow and Joel Gallen, has raised more than $180 million for cancer research since 2008.