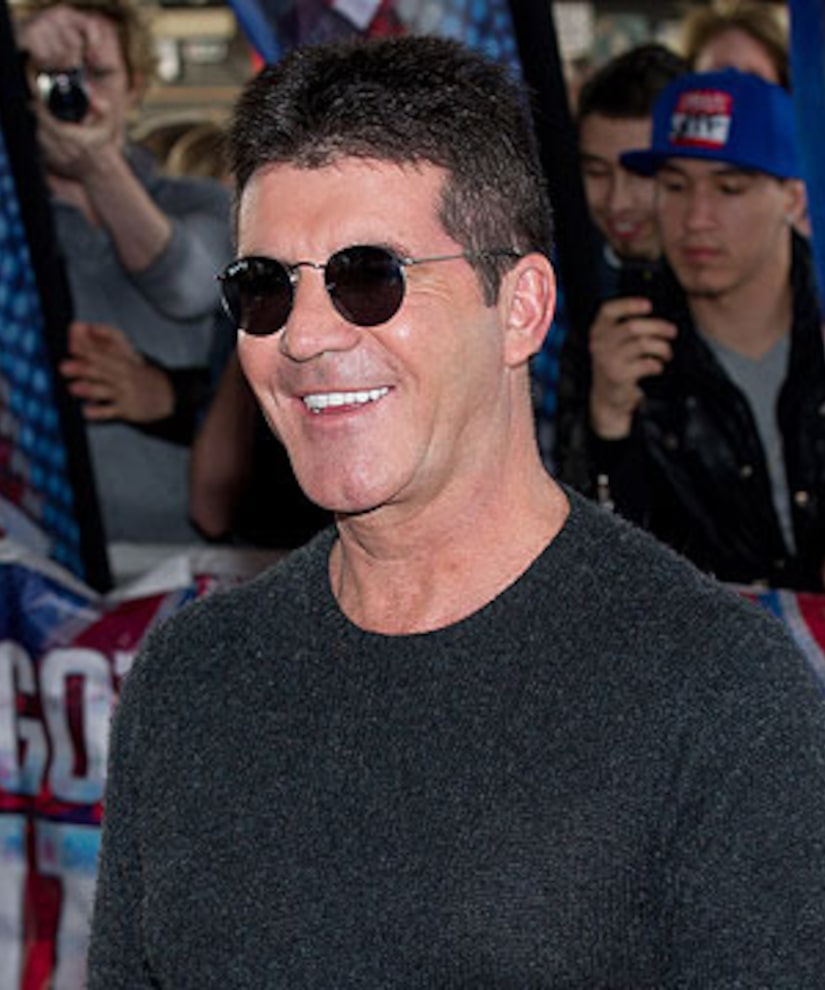 "The X Factor" mastermind Simon Cowell lashed out at "The Voice" for crowding in on "X Factor's" premiere next week. During a phone interview with "Extra's" Terri Seymour on Thursday, he told her, “This is just people playing stupid games, and I hope it backfires.”

“The Voice” creator Mark Burnett told TMZ on Thursday it never crossed his mind that he'd be pitting Christina Aguilera and the team directly against Cowell and Spears on her debut night.

Cowell, however, thought he had a “gentleman’s agreement” with NBC not to air on the same night and believes this move is a stunt. “100 percent. They don't want people watching this show. I think they've heard how good the first episode is.”

Simon said he is proud of “The X Factor’s” first episode. “The girls are fantastic; the talent is great. It's a really, really good show. This is where I get annoyed when people do this because I think it cheats the fans. There are people who like ‘The Voice,’ and there are people who like the ‘X-Factor.’ This way you don't give people the choice, and it’s like playing with the audience.

He added, “This is just people playing stupid games, and I hope it backfires.”

Seymour offered that people are saying this is like clash of the TV titans, comparing them to the rivalry between President Obama and presidential candidate Mitt Romney. Simon laughed, “Love it.”

“The X Factor” premieres Wednesday, September 12, on FOX. Watch a clips from the show!