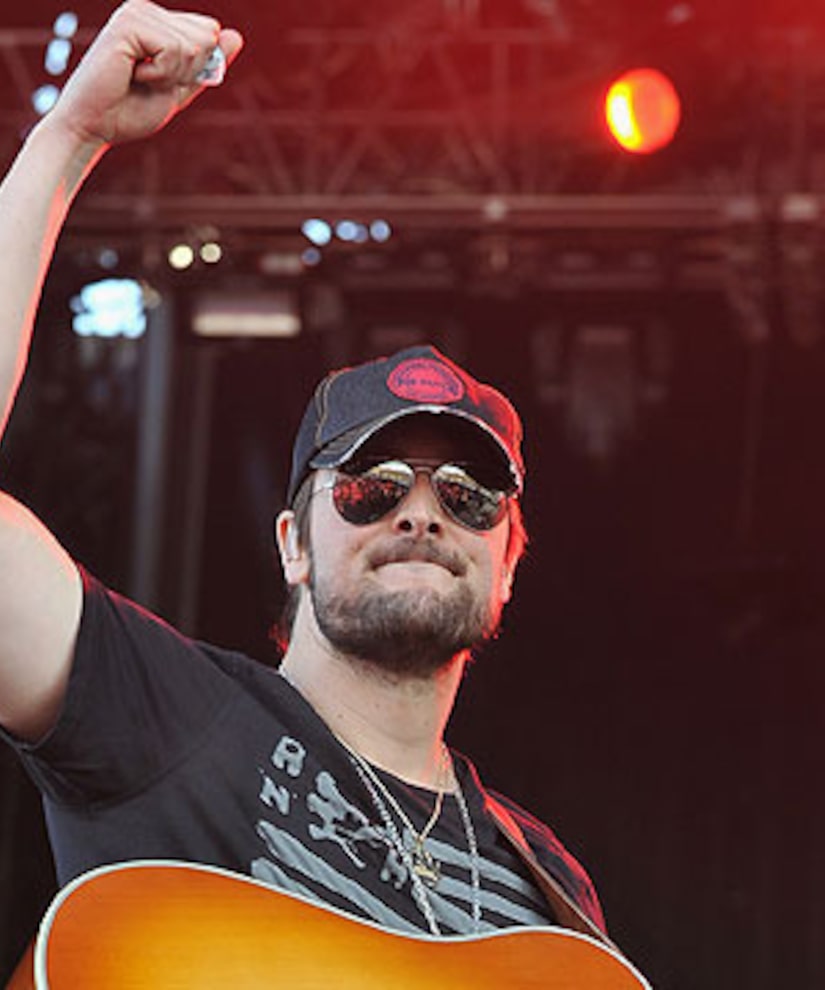 The nominations for the 46th Annual Country Music Association Awards were announced Wednesday, and newcomer Eric Church leads with five nominations this year, including Male Vocalist, Album ("Chief"), and Video of the Year for "Springsteen."

Blake Shelton and Miranda Lambert nabbed four nominations, including one shared for Lambert's hit "Over You” as Song of the Year.

Dierks Bentley, Jason Aldean, Kenny Chesney, Little Big Town, and last year's Entertainer of the Year winner, Taylor Swift, each received three nods. Swift, who releases “Red” next month, will have a chance to snag her third trophy in the category, competing with Aldean, Chesney, Paisley, and Shelton.

Brad Paisley and Carrie Underwood will host the 2012 CMA Awards for the fifth time, which airs live from Nashville on Thursday, November 1 on ABC. Click here for a complete list of nominations!