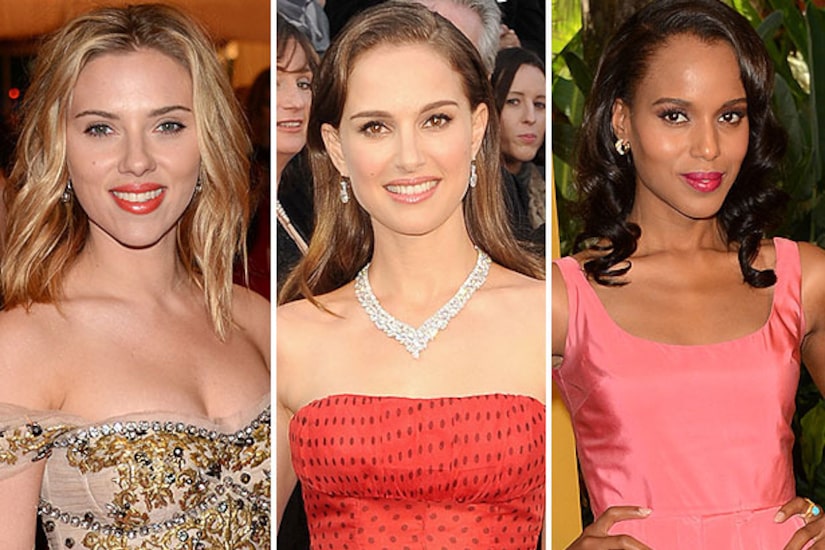 CNN reports there has been no official confirmation if the three women will speak at the convention, but their attendance will add a Hollywood flavor to the DNC, much like it was hoped Clint Eastwood would do for the Republican National Convention last week.

DNC organizers have made a conscious decision not to schedule a bevy of Hollywood celebrities as in previous Democratic conventions, in effort to reflect tougher economic times.