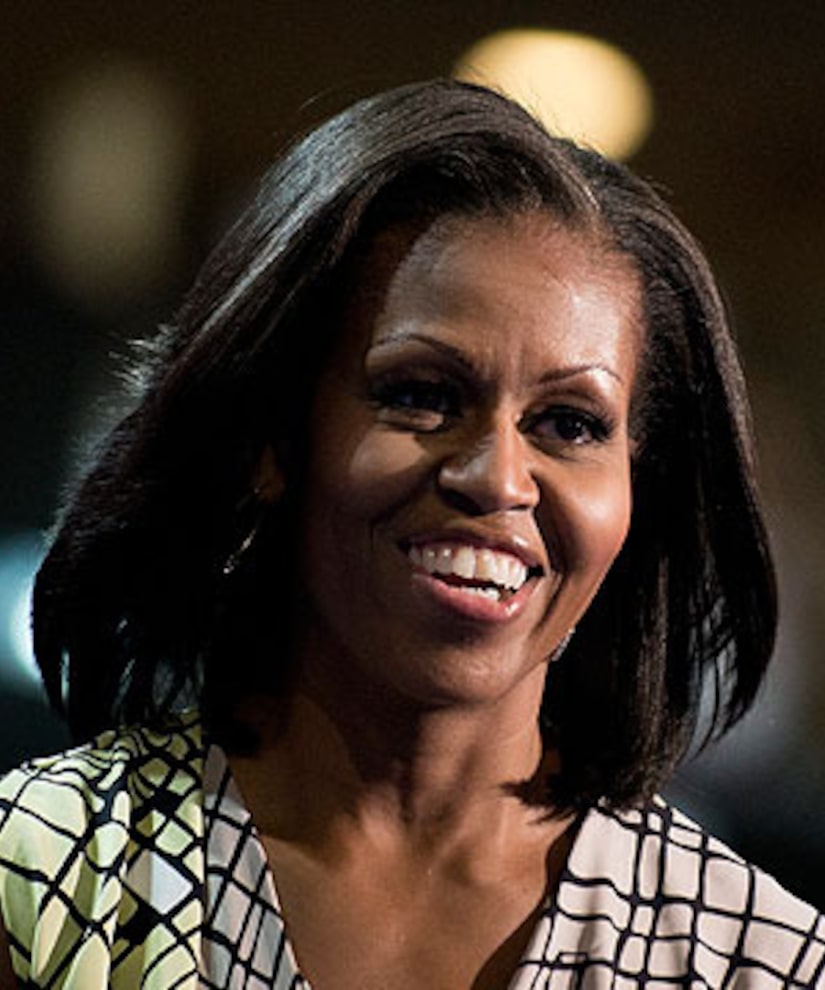 First Lady Michelle Obama will take the podium on Tuesday, kicking off the Democratic National Convention in Charlotte, North Carolina.

Mrs. Obama is expected to talk about her husband and family life in the White House, raising daughters, Malia, 14, and Sasha, 11, and set the tone for the final push toward Election Day. 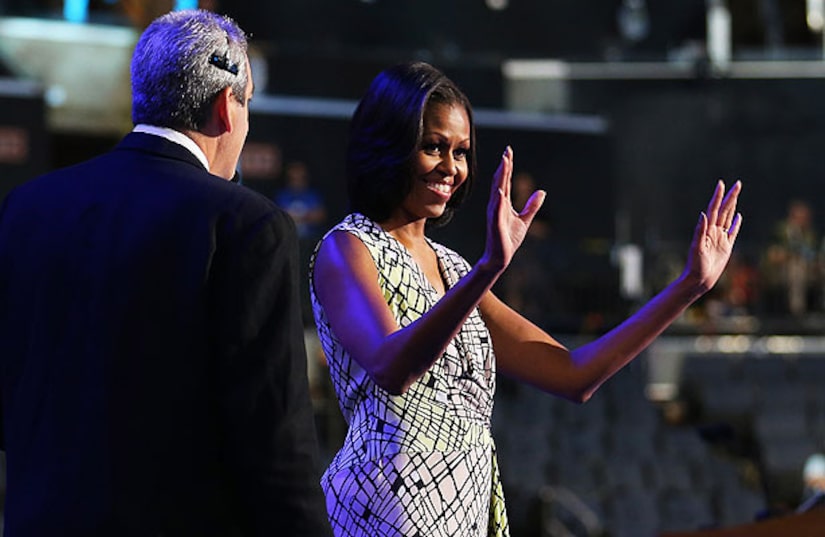 Former President Bill Clinton and Caroline Kennedy are some of the other keynote speakers. President Obama is scheduled to arrive on Thursday.