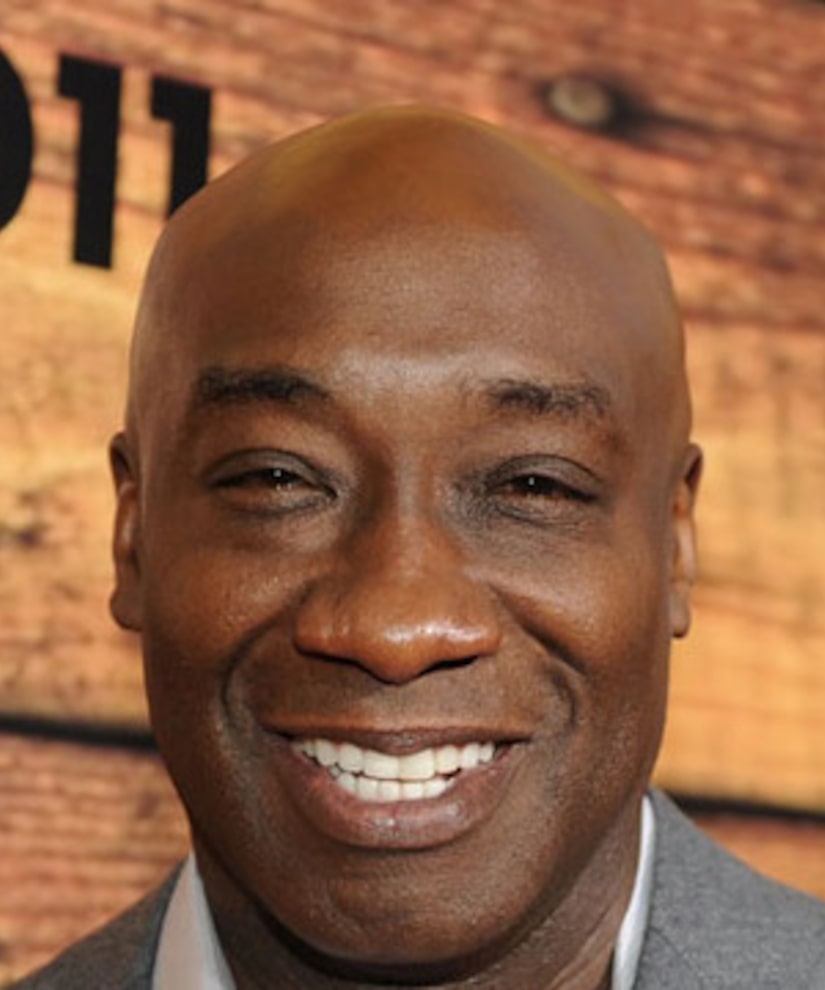 Actor Michael Clarke Duncan left his mark on Hollywood as the unforgettable gentle giant in “Green Mile.” As news spread of Michael's death from heart complications on Monday, stars shared their memories of the Oscar nominee.

Director Michael Bay, who worked with Duncan on multiple films, including “The Island,” wrote a touching tribute on his website.

“I gave him his first big movie role in 'Armageddon' as Bear,” Bay wrote. “We found him in a gym. He cried at the first audition because he was so proud to audition for a 'Michael and Jerry movie', he just wanted to make his mom proud. We gave him the role in the room.”

He added, “Everyone loved him, his infectious spirit and great belly laugh… I'm really sad to lose him. Rest in peace buddy.”

Tom Hanks: "I am terribly saddened at the loss of Big Mike. He was the treasure we all discovered on the set of 'The Green Mile.' He was magic. He was a big love of man and his passing leaves us stunned."

Bruce Willis: "Michael Duncan was a great actor, a great human being, and he was my very dear friend. I will miss Big Mike in a Big Way."

Frank Darabont: "I'm devastated at the loss of Michael Clarke Duncan, one of the finest people I've ever had the privilege to work with or know. Michael was the gentlest of souls -- an exemplar of decency, integrity, and kindness. The sadness I feel is inexpressible.”

Steve Harvey: "I will miss my friend, Michael Clarke Duncan. What an incredible soldier in God's Plan."

Holly Robinson Peete: "RIP Michael Clarke Duncan Heaven has an amazing new angel. I will miss your smile most."

Mark Cuban: "I can't believe you are gone my friend. I will miss our Lakers vs Mavs bets and texts. You will not be forgotten. RIP."

Niecy Nash: "Rip Michael Clarke Duncan. We shared sum great times! C u on the other side friend... @OMAROSA praying 4 u & the fam."

Mario Lopez: "One of the nicest and most professional guys I've had the pleasure of knowing. So sad."

Olivia Munn: "Michael Clarke Duncan always had a smile on his face & a big bear hug ready for you. My thoughts & prayers are with his family & friends. RIP."

Danica Patrick: "I met Michael years ago and he was such a nice guy. Very sad."