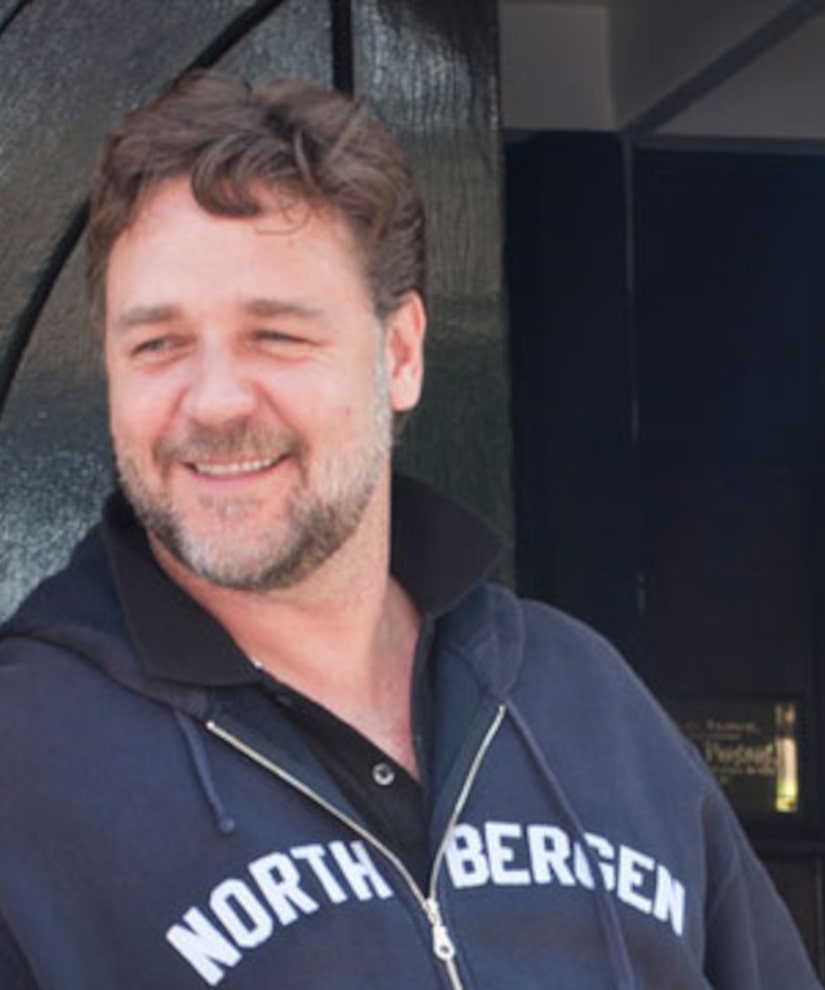 Actor Russell Crowe's Labor Day weekend fun went downhill when he got lost during a kayaking trip off the Long Island Sound. The Oscar winner and a friend had to catch a late night lift back to the harbor from the US Coast Guard.

Petty Officer Robert Swieciki told the Associated Press that Crowe and a friend took off from Cold Spring Harbor Saturday afternoon. As it got dark they found they couldn't make it back, and eventually beached their kayaks about 10 miles east of the harbor.

While patrolling the area, the Coast Guard officers heard Crowe call out for help around 10 PM. They collected the two men and their kayaks and dropped them off at nearby Huntington Harbor.

“He just needed a little bit of help, he just got a little lost,” Swieciki said. “It wasn't really a rescue, really, more of just giving someone a lift.”

Russell tweeted his appreciation in the wee hours Sunday morning. He wrote, “Thanks to Seth and the boys from the US Coast Guard for guiding the way…4 hrs 30 mins, 7m(11.2km)."

The "Gladiator" star later clarified via Twitter that they were "not lost" and that they just "ran out of day," while calling the ordeal a "grand adventure."

Crowe, 48, has been on Long Island filming the biblical epic “Noah” with director Darren Aronofsky. 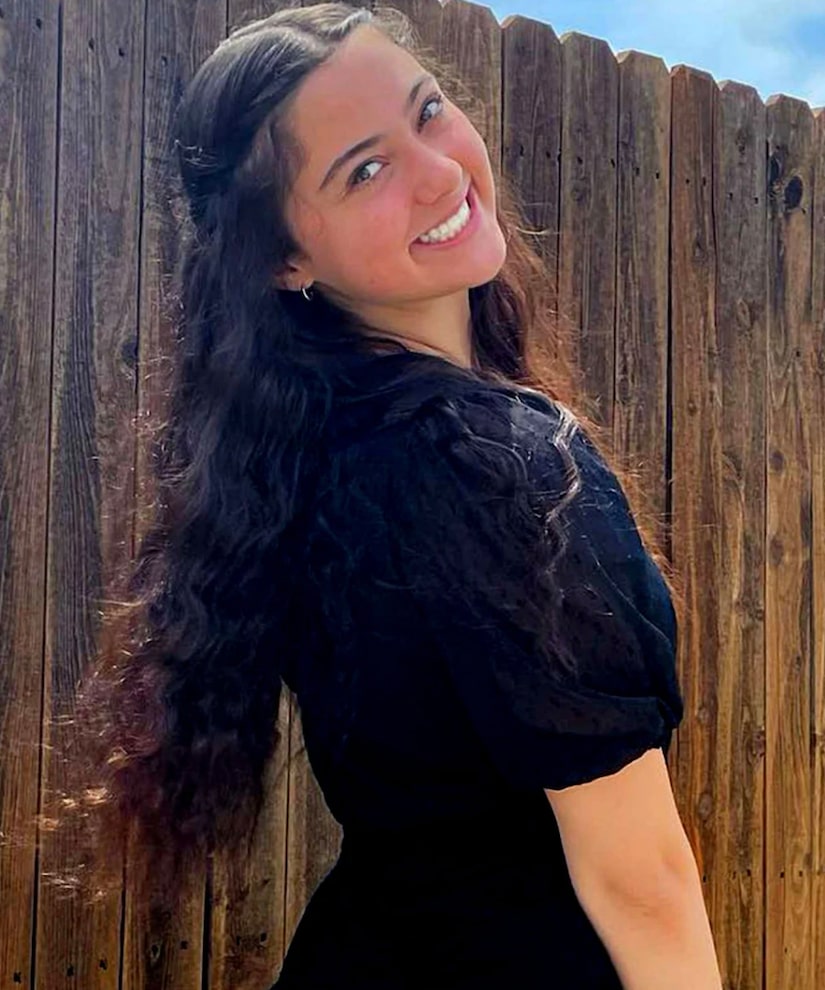