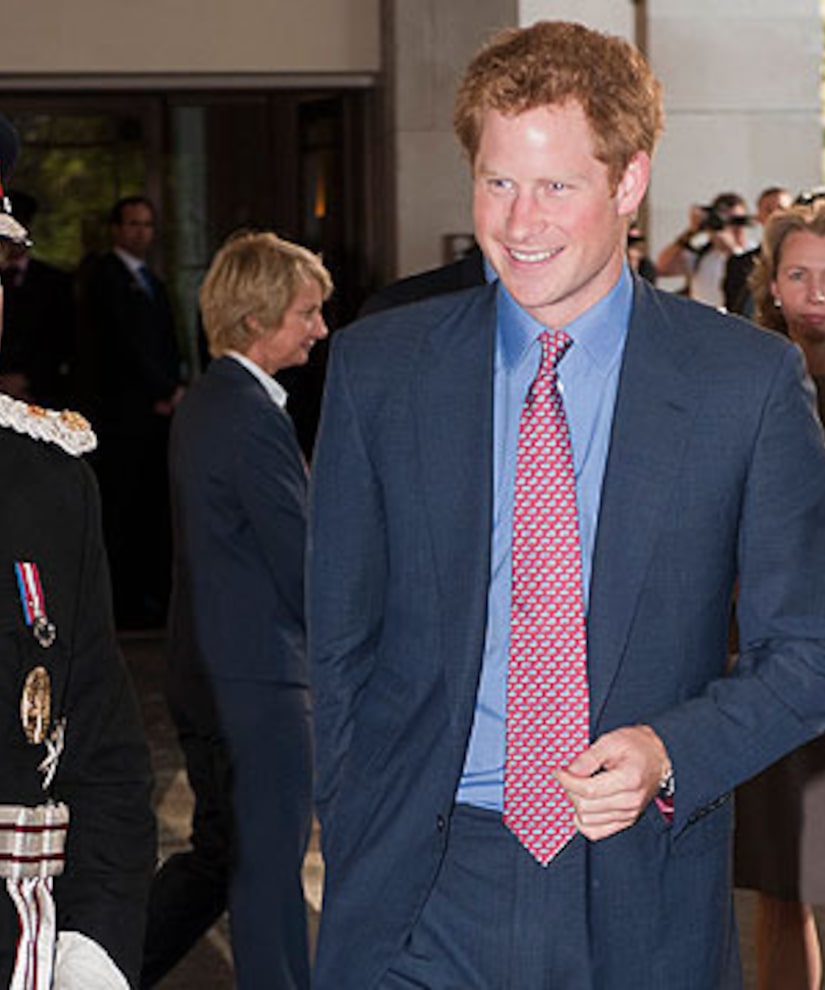 A dapper Prince Harry, looking princely in a jacket and tie, showed up at the WellChild Awards in London on Monday, his first public appearance since the Las Vegas nude photo scandal.

Harry, 27, was on hand to support the charity that provides assistance for seriously ill children. 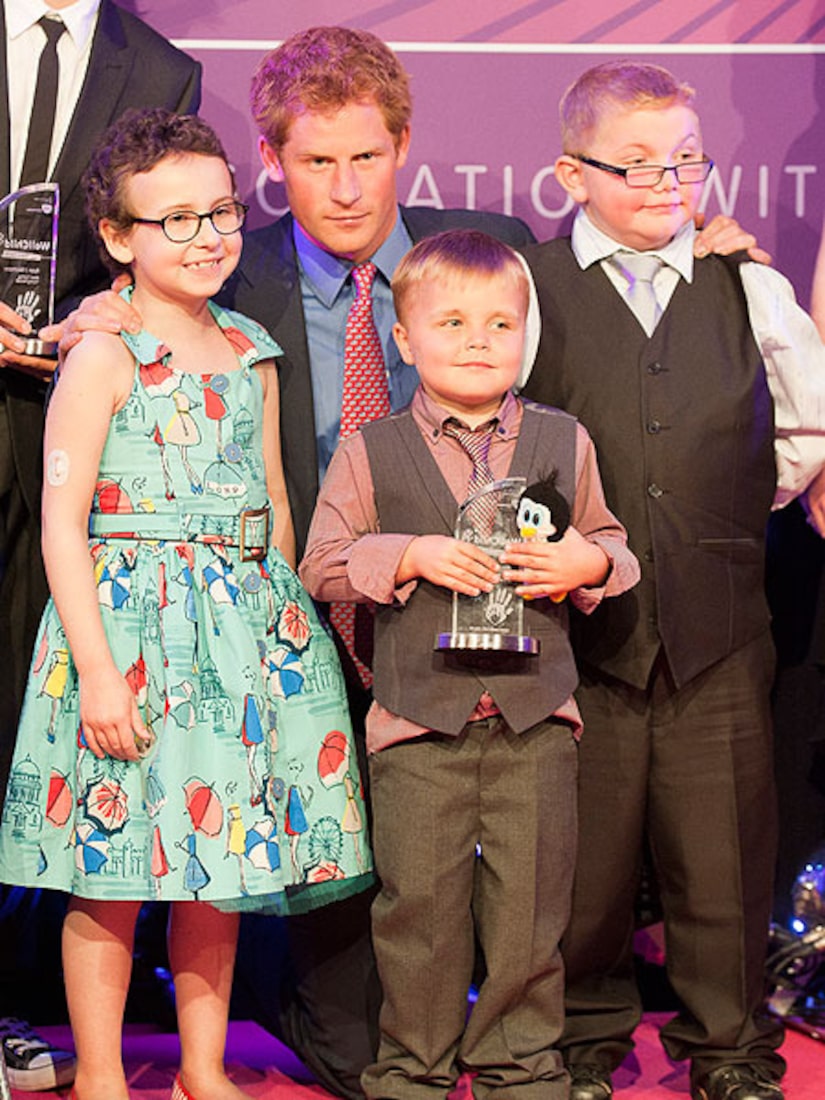 As more reports of the young royal’s wild time in Las Vegas surface, including the recent confession by a woman who claims she made out with a naked Harry, the prince has been keeping a low profile, making just this one public appearance.

The third in line to the throne is due to leave for Afghanistan to join his rank.