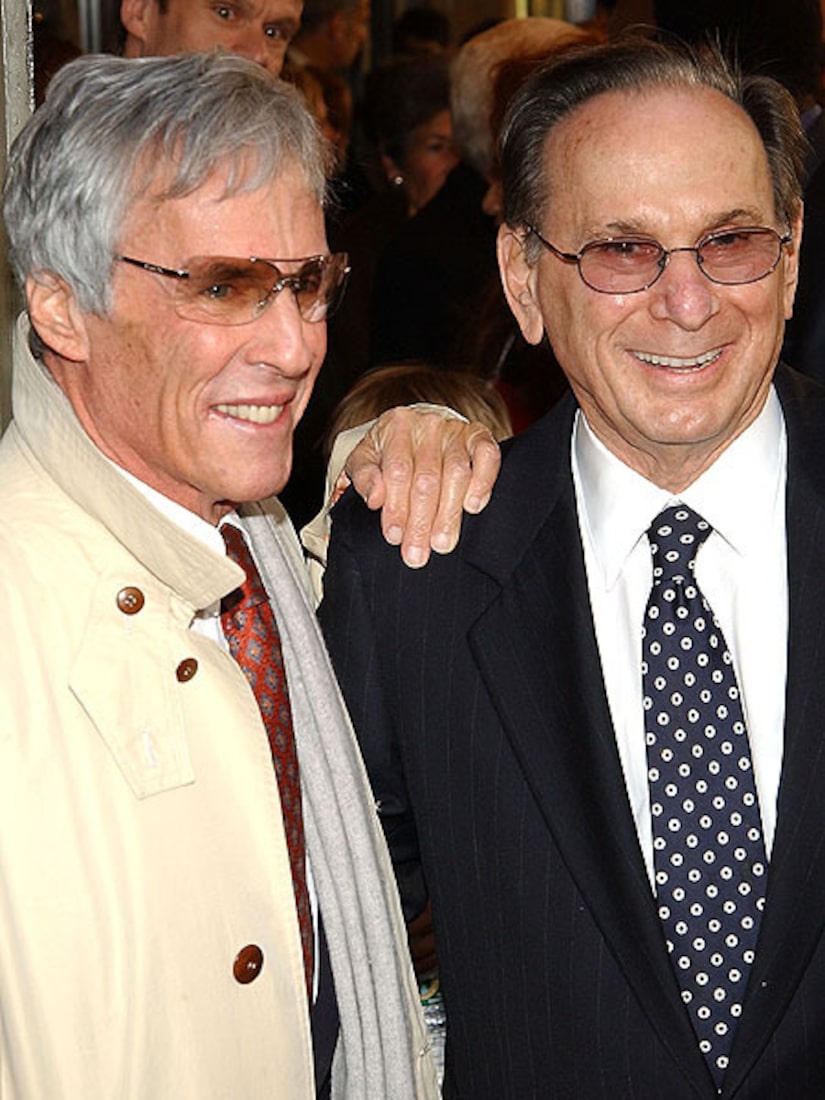 Celebrated songwriter Hal David, best known for his longtime collaboration with Burt Bacharach, has died of a stroke. He was 91.

David, who won an Oscar and a Grammy for his work, died Saturday in Los Angeles, the New York Times reports.

David and Bacharach met at the famed Brill Building in New York in the late 1950s and collaborated on a number of enduring pop standards, particularly for singer Dionne Warwick, writing her hits "Walk on By," "Do You Know the Way to San Jose," "A House Is Not a Home" and "I Say a Little Prayer" for her.

The song duo has had major hits including "Raindrops Keep Fallin' on My Head," which won the Oscar for best original song for "Butch Cassidy and the Sundance Kid,” "What the World Needs Now Is Love," "(They Long to Be) Close to You” and "What's New Pussycat?"

David is survived by his second wife, Eunice; two sons from his first marriage; two stepsons; and three grandchildren.