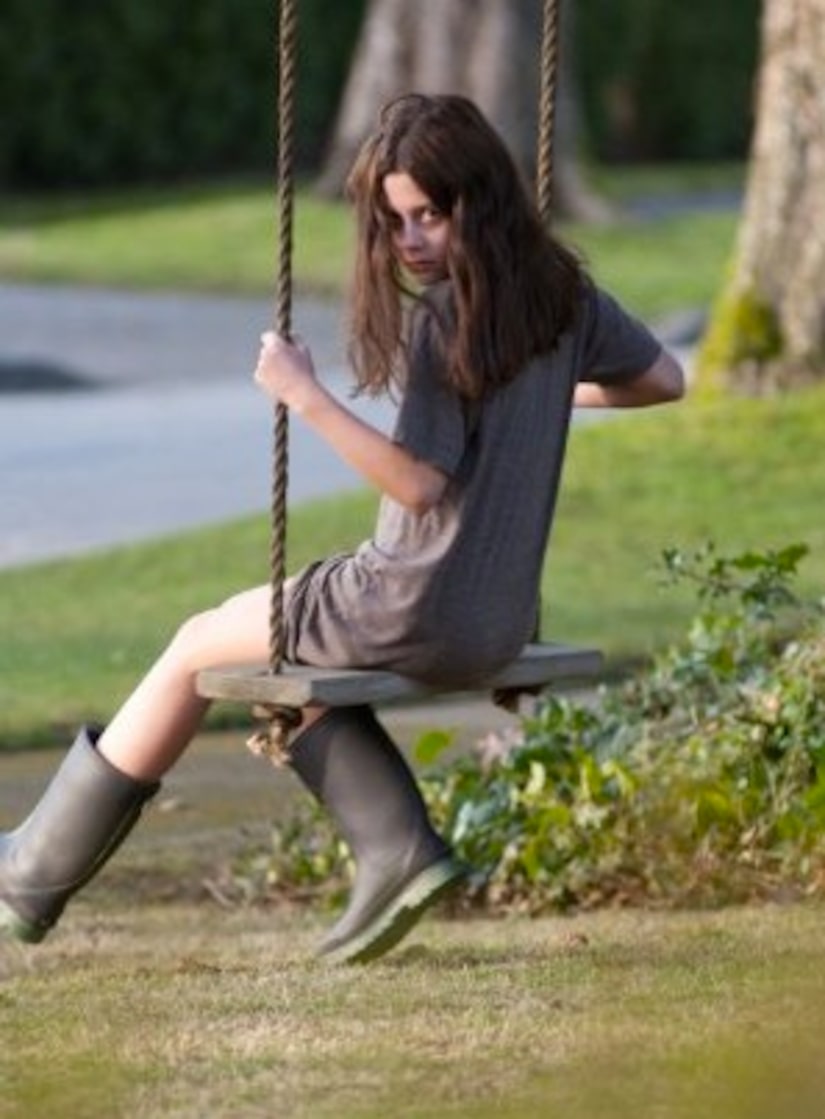 The horror flick "The Possession" topped the Labor Day weekend box office with an estimated $17.7 million and could be over $21 million by the time Labor Day earnings are tabulated on Tuesday. Read more at the Huffington Post.

Here are some more hot topics for September 2!