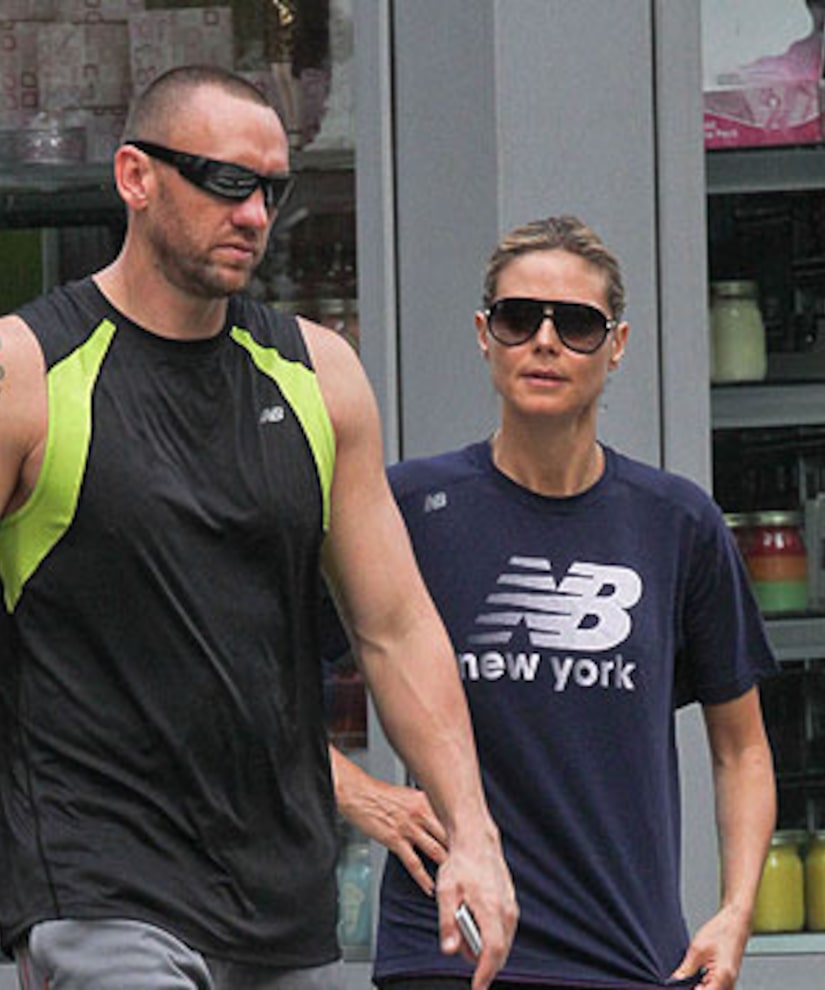 Supermodel Heidi Klum fires back at claims she cheated on estranged husband Seal.

TMZ caught up with Seal on Friday and the singer, on video, accused Klum of having an affair with their bodyguard before they officially separated in January.

Now, Heidi's close friends tell TMZ the claim is completely false and that her relationship with the bodyguard was “strictly professional” while she was married to Seal.

The friends did say that since the split, the “Project Runway” host has gotten "very close" to the bodyguard, who has been helping Klum through her divorce.

Heidi's pal added, "It's sad but not surprising that he would resort to making excuses for their divorce when the real reason is looking him in the mirror."