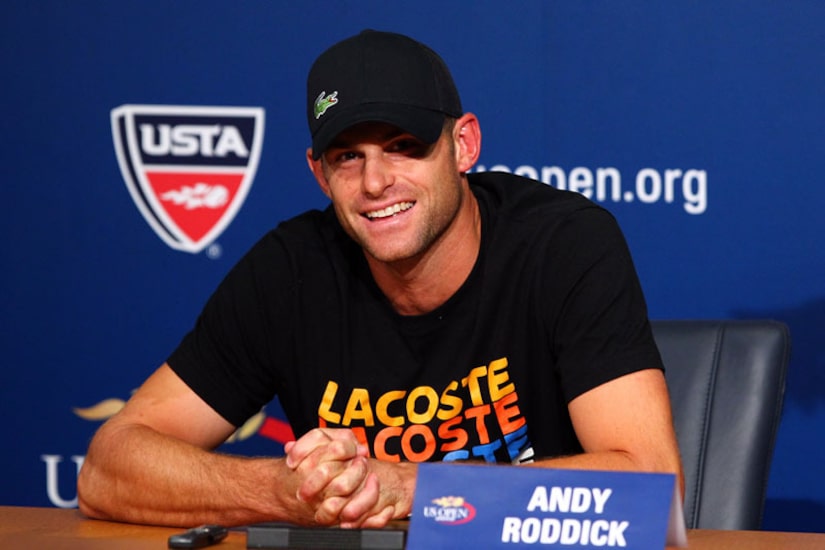 Tennis superstar Andy Roddick will retire after the US Open, he announced at a press conference on Thursday.

"I just feel like it's time," Roddick said. "I've always wanted to, in a perfect world, finish at this event. I have a lot of family and friends here. I've thought all year that I would know when I got to this tournament. When I was playing my first round, I knew."

Roddick won his only Grand Slam-level tournament at the US Open in 2003, but hasn't made it past the quarterfinals of a major match since 2009. The pro, who just turned 30, is scheduled to play Australian teen Bernard Tomic at Arthur Ashe Stadium on Friday.

What's next for Andy? "I have a lot of interests and a lot of other things that excite me. I'm looking forward to those."

No word yet on whether those interests include exploring the Arctic like his wife, Brooklyn Decker. The model-turned-actress recently spent a week in Alaska without her famous husband on a Sierra Club Outing, hiking, white water rafting and learning about conservation. 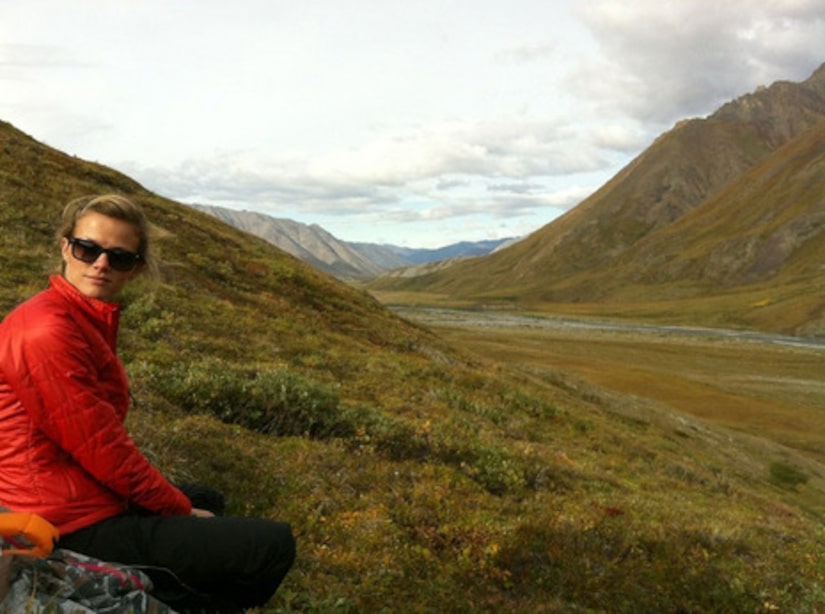