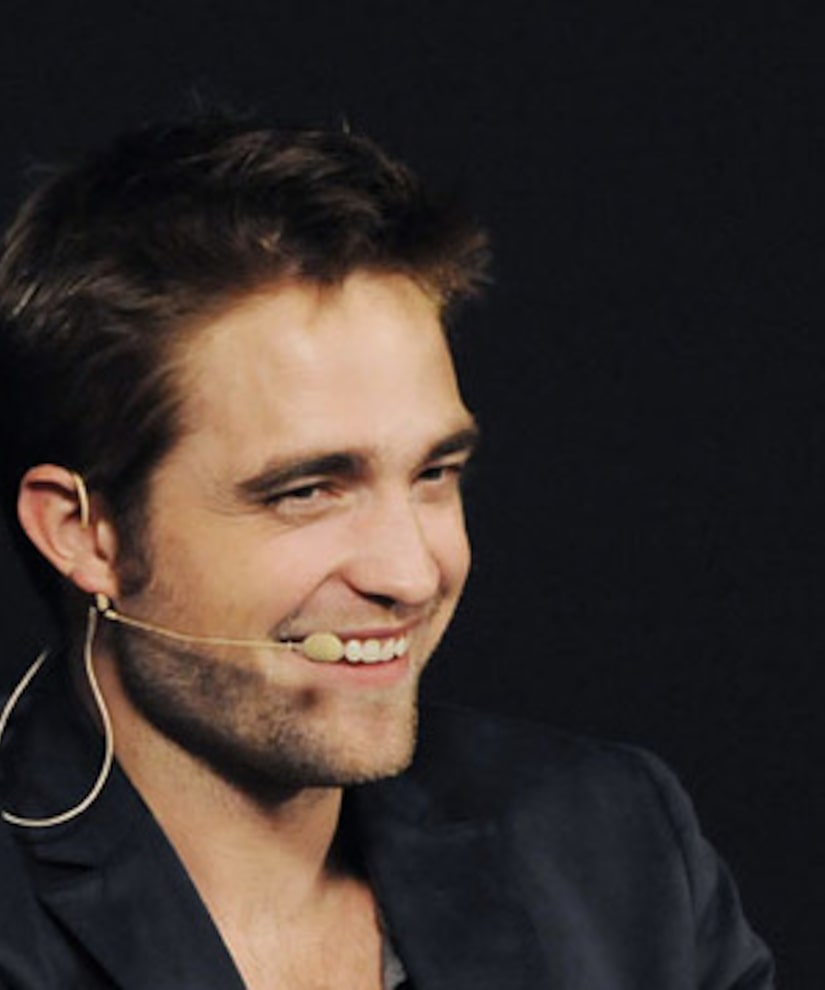 According to Radar, RPatz wants a “fresh start” and would rather be in London with his mates and family.

“He never fell in love with Los Angeles and has always longed for home,” a source told the site. “When Kristen was shooting 'Snow White and the Huntsman' in London, he made his excuses to visit her as much as he could -- he missed it so much.”

The insider added, “Despite making friends in America, Robert longs just to have a pint with the mates he grew up with in a local west London pub. He's just a regular guy.”

The 26-year-old will “make up his mind very soon” and his family is ready to “welcome him back with open arms.”

Rob isn't the only one facing big decisions these days. In the aftermath of her husband Rupert Sanders' affair with Kristen, model Liberty Ross has been inundated with movie offers. 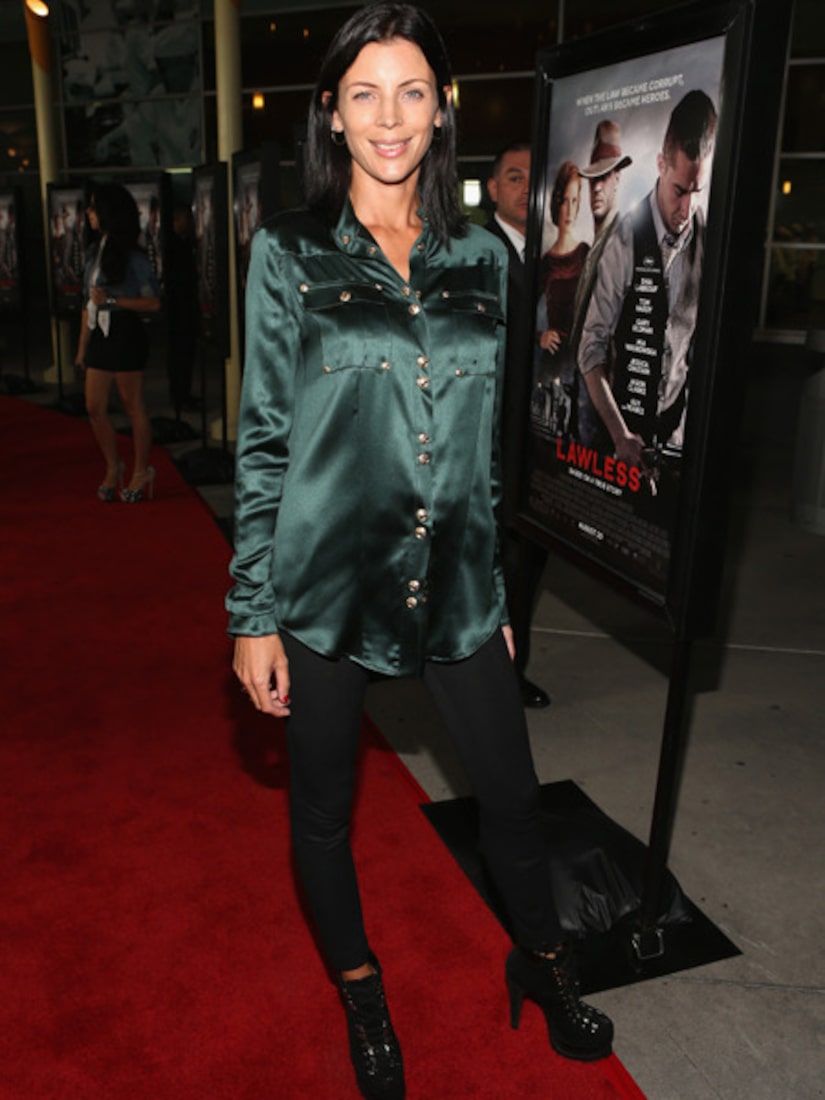 “The scripts have been flooding in, and she has already received audition offers on the back of Rupert's affair,” a source told Radar.

Ross, 33, who was recently spotted in L.A. without her wedding ring, published a very telling post on her Vogue blog last week. The post simply reads “Liberty” and includes a photo of a condor in flight.