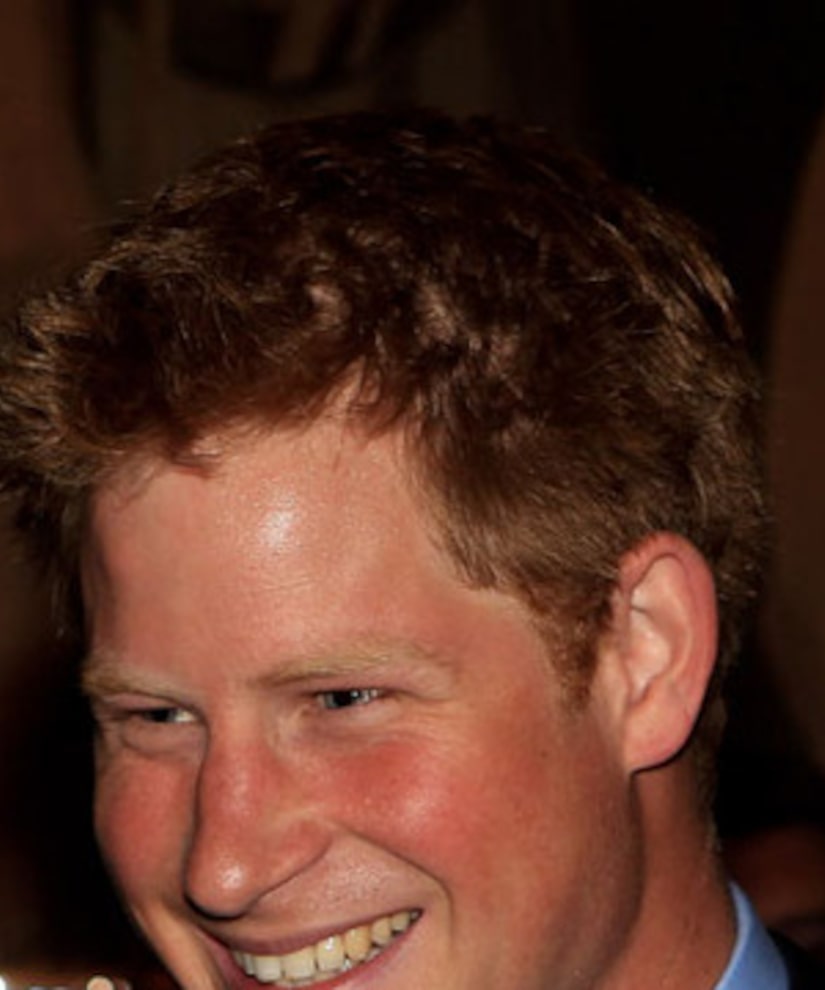 According to Radar, a cocaine dealer and at least one hooker were among the partygoers in the hotel room the night Harry was caught on camera playing strip billiards.

A source told the site, "A really good friend of mine is a cocaine dealer and texted me from the hotel room while the party was happening and said, 'Guess where I am?' Turns out he was in the Wynn suite with Harry, his pals and all those girls."

The insider added, "My friend won't give up any of the details about what happened in that hotel suite, including whether or not Harry was doing coke, but he was definitely there.”

An eyewitness at the party previously revealed to Radar, "Things got pretty crazy in Prince Harry's suite that night. Everyone was drinking, and drugs were also being used by some people.”

So far, the royals have backed the playboy prince and his partying ways. A Palace rep told People, "He didn't do anything unlawful. What he did was entirely his own business."

Prince Harry is expected to make his first public appearance since the scandal… on Friday at the Paralympics in London.