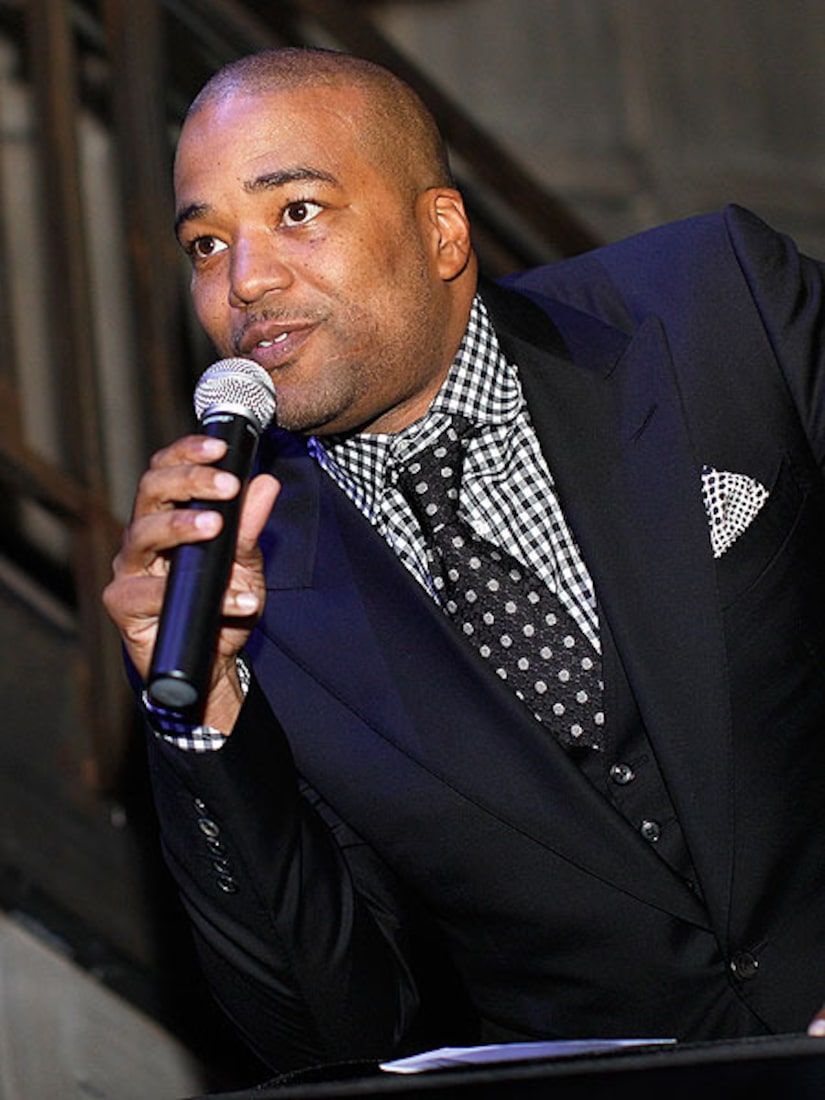 Hip-hop mogul Chris Lighty, who managed artists such as Mariah Carey and 50 Cent, died of an apparent suicide. He was 44.

The New York Police Department confirmed that Lighty was found dead Thursday morning in his Bronx apartment of a gunshot wound to the head. Police are investigating but do not suspect foul play.

Lighty's death hit the music industry hard as they expressed their condolences via Twitter. Rihanna tweeted, "Rest peacefully Chris Lighty, my prayers go out to family and loved ones! Dear God please have mercy.”

Nick Cannon wrote, "I'm devastated right now. I can't believe my big brother Chris Lighty is gone... He was a pioneer, a mentor, and a great friend."

Ludacris tweeted, "R.I.P. Chris Lightly who always had the best energy every time I had an encounter with him. He will be missed."

Lighty, a member of Boogie Down Productions and the founder of Violator Management (now Primary Violator), had a blog. In his last posting on August 23 called “Chaos and Mayhem,” he wrote about being frustrated with the "rat race we call hip-hop" and "the rumors and ridiculous stories" involving his clients.