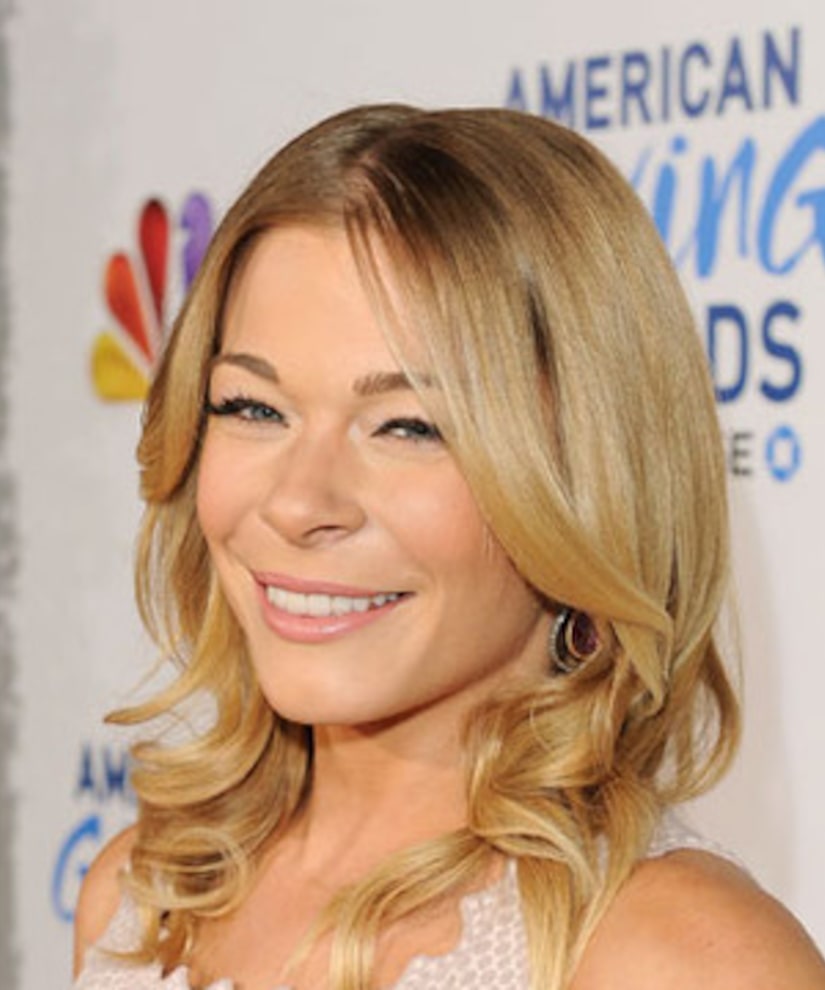 Singer LeAnn Rimes is hoping to learn new coping skills for anxiety and stress with the help of a 30-day treatment program.

Rimes' rep Marcel Pariseau told People exclusively that LeAnn voluntarily entered the facility. He added, "While there will be speculation regarding her treatment, she is simply there to learn and develop coping mechanisms. While privacy isn't expected, it's certainly appreciated."

The former child star, who just celebrated her 30th birthday, told the magazine, "This is just a time for me to emotionally check out for a second and take care of myself and come back in 30 days as the best 30-year-old woman I can be."

She continued, "All the things in my life will be there when I get out, but you know what? I'm hoping they're not going to affect me as much. I'll have the tools to know how to deal with them."

Through it all, the country star has the full support of husband Eddie Cibrian. He said, "My wife is the most remarkable and courageous woman I know. I am so proud of her for having the strength to finally take some time for herself. I will be with her every step of the way."

In a recent interview with Celebuzz, Rimes sounded optimistic about her thirties.

“I'm growing and taking strides to be the best wife, bonus mom, friend, daughter and artist I could ever be — and possibly a mom to a child of Eddie and my own one day,” she said. “Thirty is a new beginning for me, and I'm making the most of it. Growing up in front of not only America's eyes, but the world's, has not been easy… I've had so many great experiences, but the best is yet to come.”

Next up the singer will release her new studio album, Spitfire, and kick off a fall tour.

Rimes' rep explained, "The facility has granted her permission to keep her weekend tour obligations, as LeAnn doesn't want to disappoint her fans. She will report back after each weekend."

UPDATE: Radar reports that Rimes was concerned that Eddie was having an affair. A source told the site, “LeAnn is beyond stressed about the cracks in her relationship with Eddie, and she has been really scared that he is cheating on her."