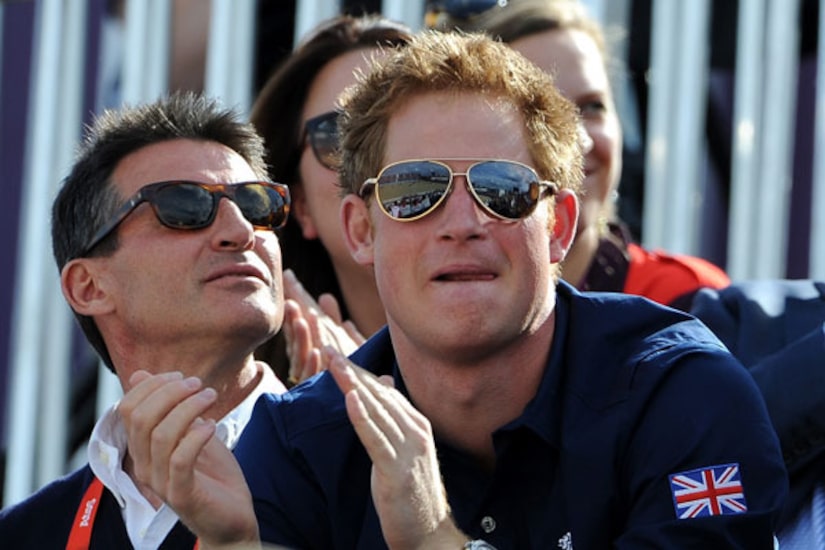 Party boy Prince Harry is about to step back into the spotlight in the wake of his naked photo scandal. Lucky for him, the royals are backing his wild ways.

In a new People cover story, a Palace source told the mag, "He didn't do anything unlawful. What he did was entirely his own business."

The third in line to the throne will resume his princely responsibilities this week at the Paralympics in London alongside brother Prince William and Kate Middleton. The 27-year-old is also expected to attend the WellChild Awards ceremony on Sept. 3.

Former head of royal protection services, Dai Davies, told People, "Harry is a big boy now. He knows the rules, but he thinks, I'm going to do whatever I want." 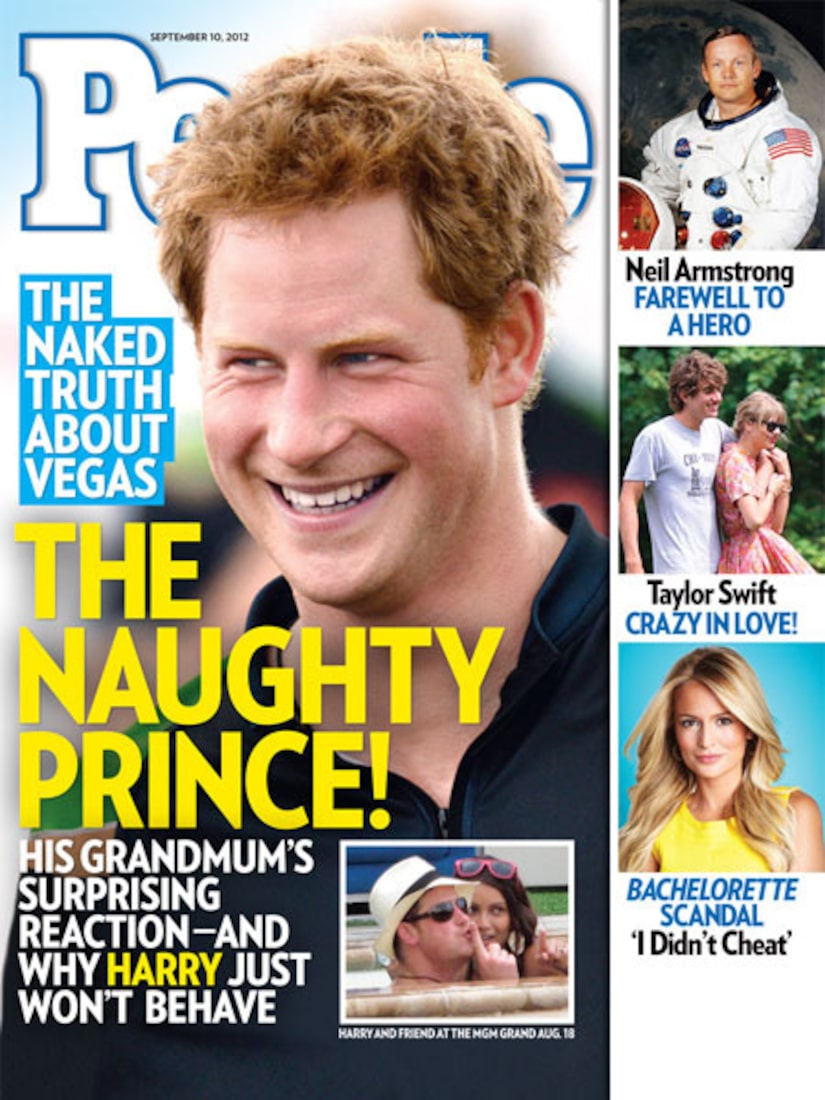 During a recent Las Vegas vacation, Harry and his entourage reportedly met some girls in the Wynn hotel bar and invited them up to his VIP suite. The revelers decided to play a game of strip billiards and it appears that Harry and at least one girl were losing pretty badly.

The 27-year-old can be seen cupping his genitals in one naked photo and bear-hugging a woman in another – while wearing just a necklace and Rolex watch.

According to Radar, some of the partygoers were using pot, cocaine and mushrooms. "Things got pretty crazy in Prince Harry's suite that night," an eyewitness told the site. "Everyone was drinking and drugs were also being used by some people."

The source saw "people snorting cocaine" and noticed "some were already rolling on shrooms when they arrived at the party, and some were just high on weed. And that's exactly why no one there has come forward on the record… they don't want to be implicated for any illegal activities."

Prince Harry, however, wasn't one of them. The insider never saw him using drugs.