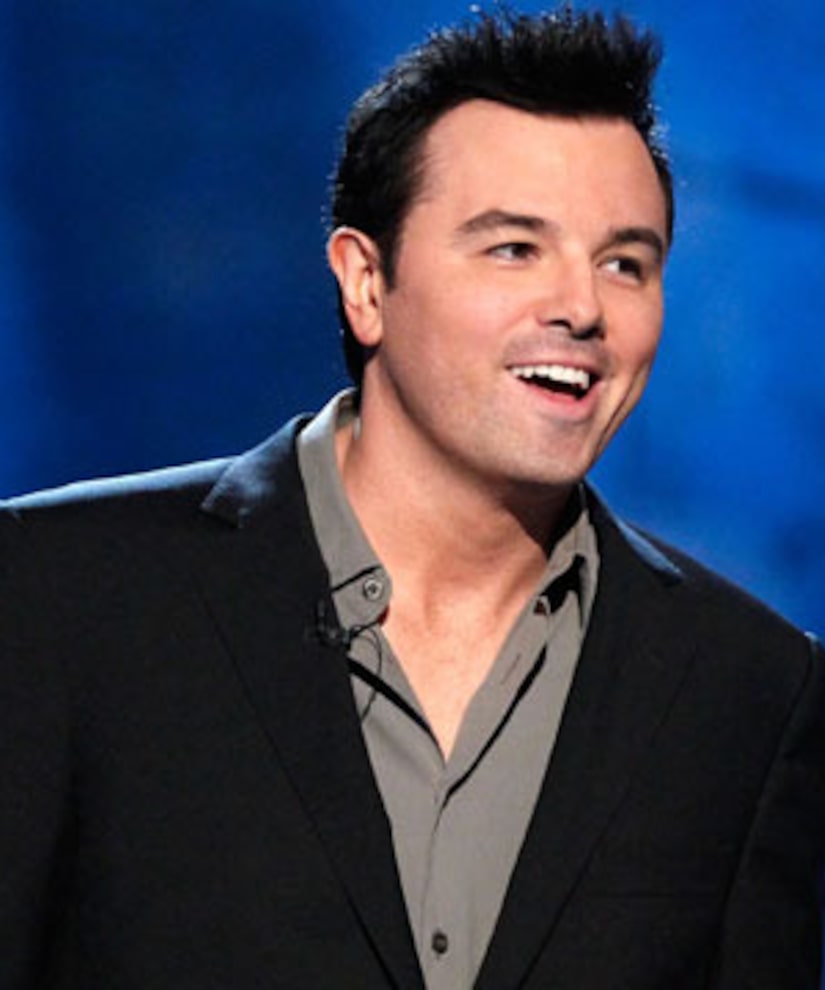 Comedian Seth MacFarlane, the man behind “Family Guy,” will be stepping into the spotlight this fall on “Saturday Night Live.”

The voice actor best known for playing Peter, Stewie and Brian Griffin will be “SNL’s” first host of the 38th season. Frank Ocean will join him as musical guest on the Sept. 15 premiere episode.

The announcement comes after Seth’s blockbuster summer hit “Ted” took theaters by storm. In the film, MacFarlane voices a magical teddy bear that gets into all kinds of trouble with his lifelong friend.

MacFarlane sat down with “Extra’s” Renee Bargh back in June and gave her his two cents on Chris Brown, Charlie Sheen and Kim Kardashian. Watch the video!