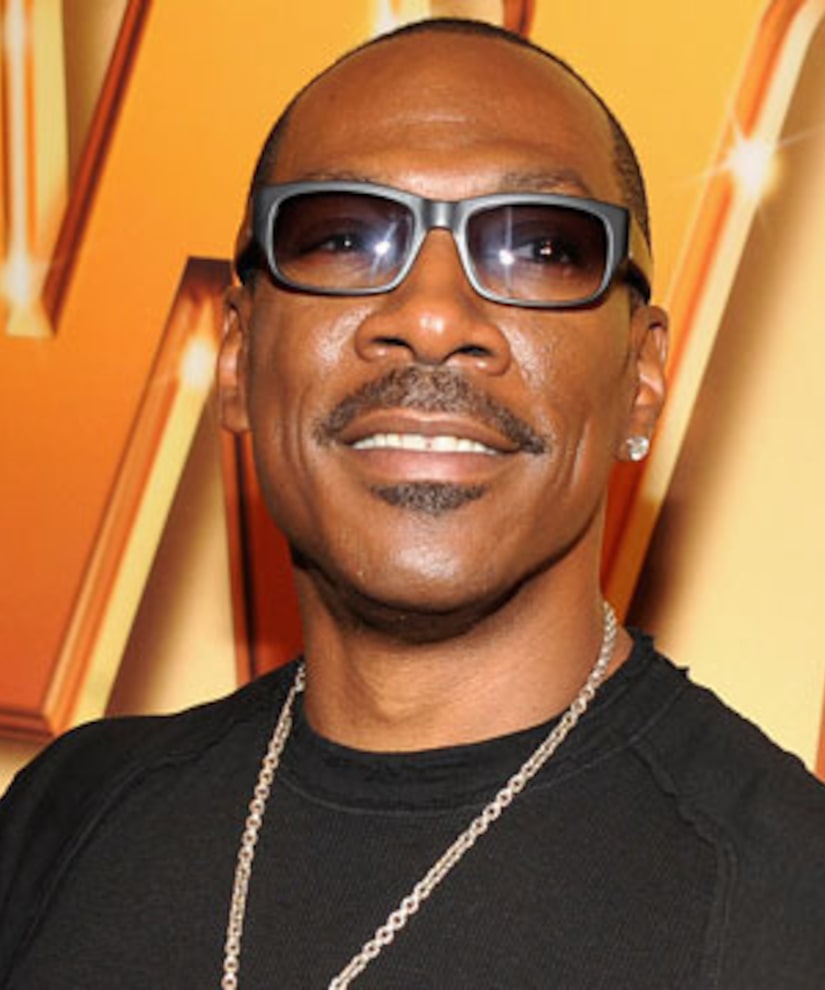 Actor Eddie Murphy could be reprising his role as Axel Foley in a new “Beverly Hills Cop” TV show.

Vulture reports that Murphy teamed with “The Shield” creator Shawn Ryan and Sony Pictures Television for the spinoff series. The two have been shopping the concept at the networks this week.

Details are sparse, but it appears that Murphy would take an on-camera part (his first regular TV role since his 1980-84 run on “Saturday Night Live”) and act as executive producer.

A few years back he told Rolling Stone about the TV concept in its early stages, explaining, "What I'm trying to do now is produce a TV show starring Axel Foley's son, and Axel is now the Chief of Police in Detroit... I'd do the pilot, show up here and there."

Eddie skyrocketed to international stardom in 1984 as wisecracking Detroit cop Axel Foley who moves to Beverly Hills to investigate his friend's murder. Watch the original trailer!