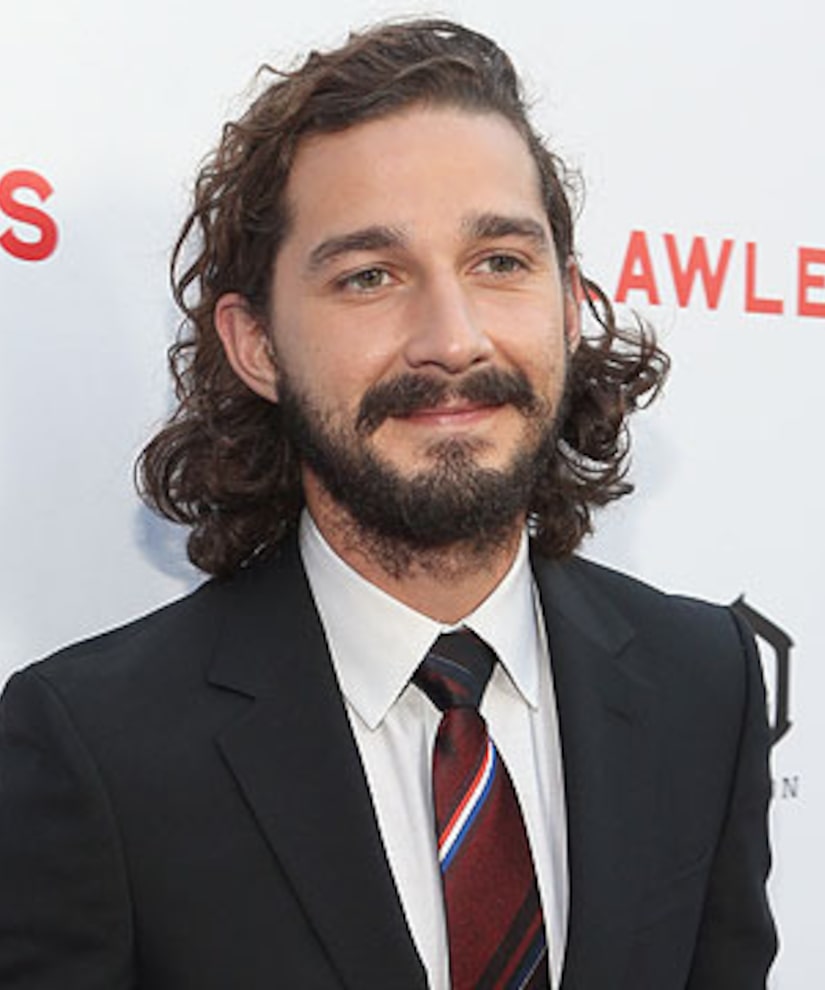 Drugs, drink and sex… all in a day’s work for Shia LaBeouf.

Along with getting drunk for “Lawless” and having real sex in “Nymphomaniac,” actor Shia LaBeouf is also dropping acid for another role.

For his latest independent film, “The Necessary Death of Charlie Countryman,” which will premiere at Sundance Film Festival next year, LaBeouf, 26, plays a Mob character who trips out on LSD.

The day he tripped on acid for “Charlie Countryman” was rough, LaBeouf admitted to USA Today. "Sometimes, it does get real. Too real for a (director) who's trying to keep a diplomatic set."

Shia continued, "There's a way to do an acid trip like [the comedy] ‘Harold & Kumar,' and there's a way to be on acid. What I know of acting, Sean Penn actually strapped up to that (electric) chair in ‘Dead Man Walking.’ These are the guys that I look up to."

“Extra’s” Ben Lyons recently sat down with LaBeouf to talk about his new Depression-era film “Lawless” – and about those authentic sex scenes he may be doing in the Lars von Trier film “Nymphomaniac.”

“I don't know what's going to be asked of me,” admitted Shia. “But I'm willing to do whatever is asked of me to get closer to the truth that's on the page.”

That also includes actually getting drunk to portray his bootlegger character in “Lawless” – with the permission of director John Hillcoat.

“He says go off for five minutes through the woods and get there,” laughed the actor. “It took away a lot of my inhibitions, just made it easy to actually be in the scene, and in the moment.”