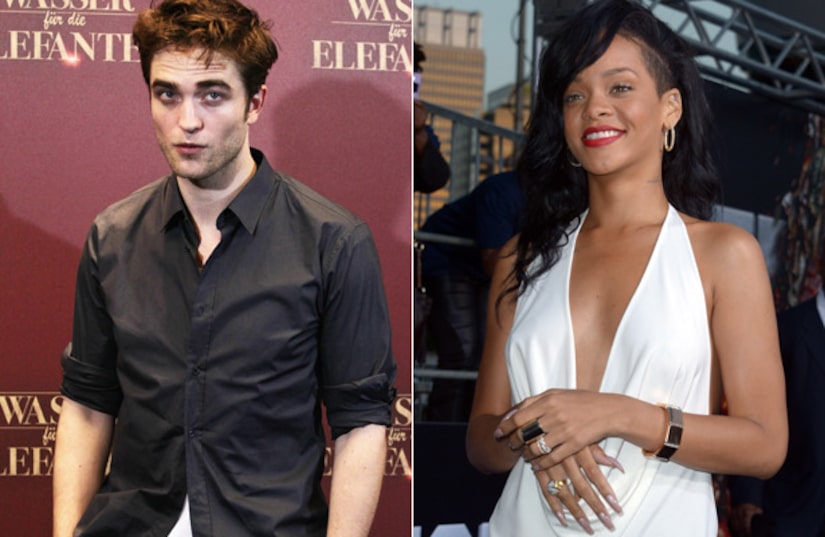 Singer Rihanna is reportedly trying to cheer up Robert Pattinson with fun and flirty text messages. RPatz didn't believe it was really Rihanna, but eventually she convinced the actor.

A source told OK! Magazine, “They've met several times at award bashes over the years. RiRi thinks he's very cute, but nothing ever came of it because he was attached to Kristen Stewart -- and it's not her style to steal someone else's man.”

“She got Rob's phone number from a mutual friend and has been sending him sexy, funny texts to cheer him up,” the source continued. “At first, Rob thought someone punked him. Eventually, Rihanna convinced him she was for real, but Rob has been resisting her.”

Pattinson isn't the only Rob in Rihanna's life. The singer was spotted on Saturday, speeding around in go-carts at an L.A. track and later partying at a Hollywood nightclub with reality star Rob Kardashian. 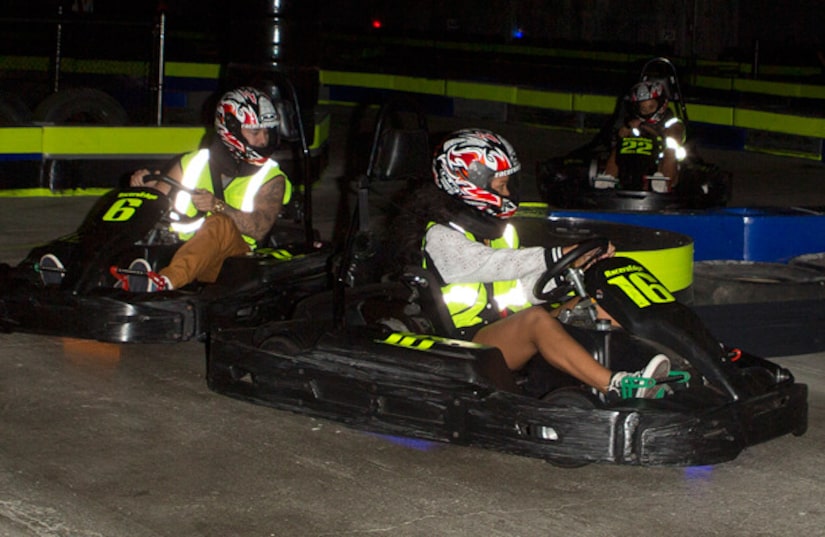 The Daily Mail reports that the two were spotted with a group of friends at Racer's Edge Indoor Karting in Burbank, where Rihanna beat Rob in a race around the track. RiRi wore an oversized lacy letterman's jacket for the outing.

Later they hit up Playhouse nightclub in Hollywood where Chris Brown was supposedly partying too, but Rihanna and her ex never crossed paths.

It's too soon to tell if the stars are a couple or just friends. Rihanna recently told Oprah that Chris was the love of her life, while Kardashian has been dating singer Rita Ora.