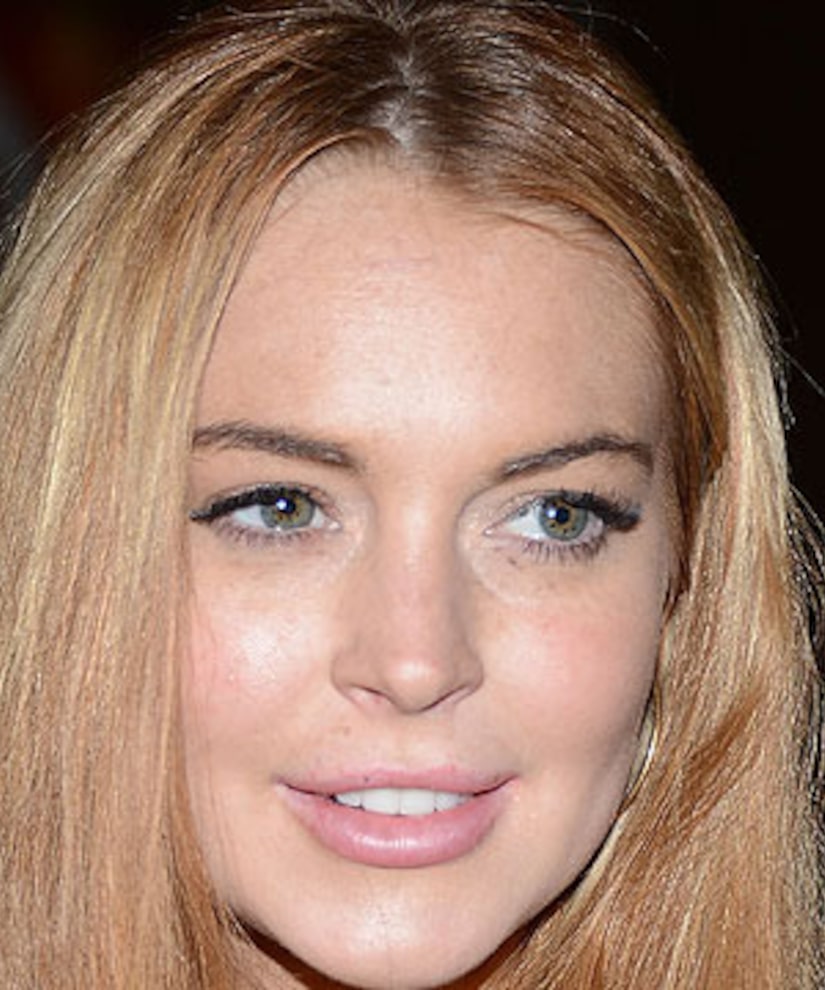 Actress Lindsay Lohan has been tagged as a suspect in the theft of $100,000 worth of watches and sunglasses, says TMZ.

Law enforcement sources told TMZ that Lohan and her assistant, Gavin Doyle, are being investigated after multi-millionaire Sam Magid reported the items stolen from his Hollywood Hills home last week.

The “Liz and Dick” actress had attended an all-night party at Magid's home last Sunday when Magid made the claim, but since then, he recanted his story to say nothing was stolen.

No matter. TMZ says cops are continuing the investigation because they may have independent witnesses who can identify Lindsay and Gavin as the thieves.

The LAPD detectives reportedly contacted LiLo's lawyer for an interview Monday and were turned away.

If Lindsay truly is the culprit, she could be in some major trouble because she is still on probation for the 2011 theft case involving a necklace lifted from a Venice jewelry store.