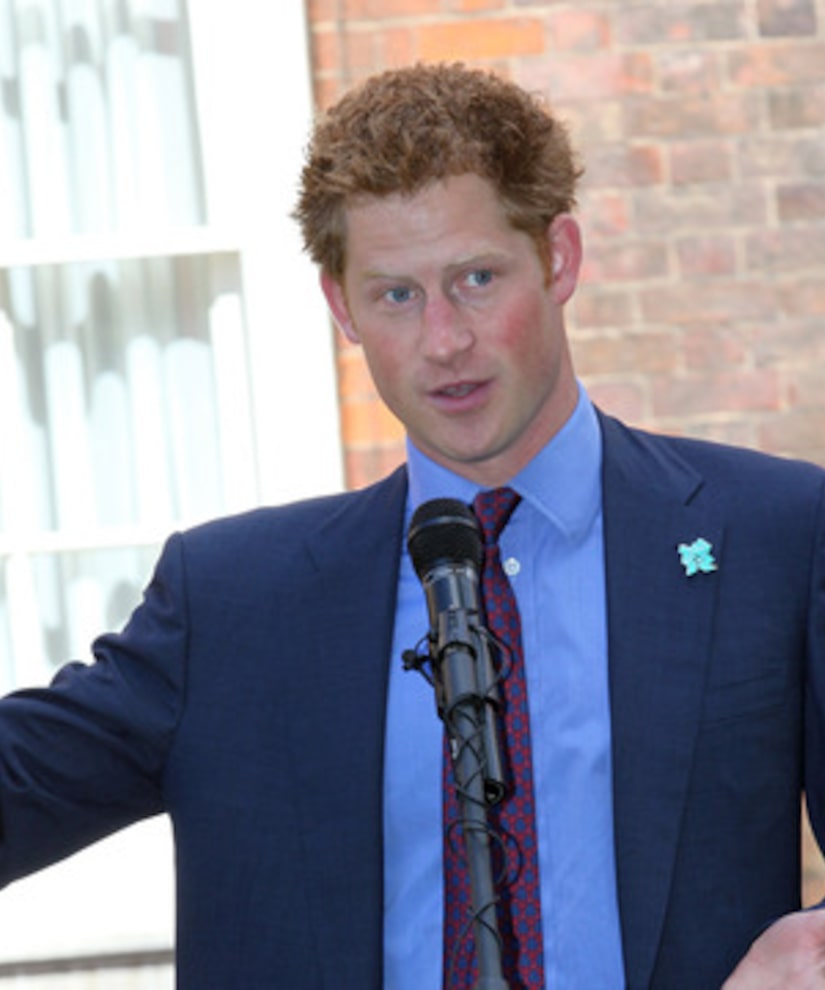 An unnamed source told Las Vegas Review-Journal that “something pretty gigantic” is involved and that it was “more serious” than just the prince's game of “strip billiards.”

Check out the video of the Wynn hotel room where his Royal Hotness partied in the nude!

The Daily Mail reports Prince Harry, 27, is “terrified” that more photos will be leaked. The third in line to the throne has taken down his personal Facebook page, as did his close friends on the trip, including Arthur Landon and Tom “Skippy” Inskip.

Harry has also found an unlikely ally in Rupert Murdoch, who tweeted, "Prince Harry. Give him a break. He may be on the public payroll one way or another, but the public loves him, even to enjoy Las Vegas."